The game of basketball was introduced by James Naismith in 1891. At that time, he did not imagine that eventually the basketball players would dunk from the free-throw line or make shots from about 50 feet away from the basket. He introduced the game with 13 basic rules. However, the game played today has a 66-page rule book.

The beauty of basketball is that it continues to evolve. And if you are fond of watching it, you must create an atmosphere or a room that suits your tastes to enhance the whole experience of viewing the game. Here is how some of the most influential players changed the game and made a huge impact with it:

Iverson is the shortest player to have won the MVP award in the history of NBA. He is the only player to average 20 points in every game while standing at 6’0” or shorter. He became an inspiration for several other players who were short in height to become aggressive scorers.

Iverson made the crossover move popular. And that’s what got everyone to term it as ‘The Allen Iverson Crossover’. Iverson also brought entertainment into the game with his unique style of jewellery, tattoos, and arm sleeves.Bill Russell 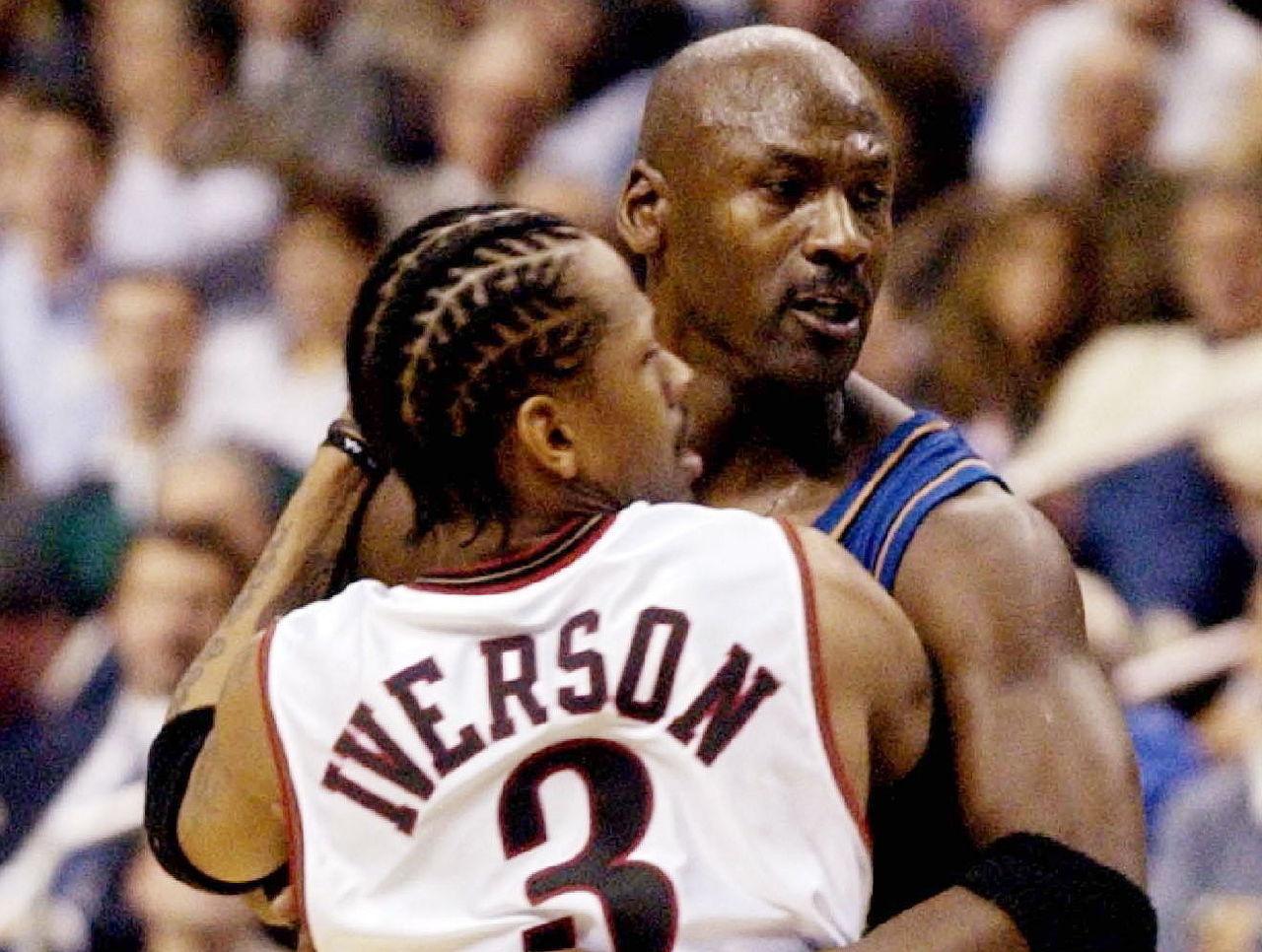 Russell holds a record of winning 11 NBA Championships as a player for Boston Celtics. In just 13 months, he won the NCAA title, the NBA title, and the Olympic Gold Medal. He is the only player to have won all these accolades. The NBA Finals MVP Award received its name from him.

Bill Russell taught everyone that basketball can be won by playing defence smartly. He is recognized as the greatest defender and his legacy is not restricted only to his on-court heroics.

Jordan is definitely the Greatest Player of all times. If we record his achievements, the list can just continue starting with 6 times NBA champion, 5 times NBA MVP, and 6 times Finals MVP. However, his achievements alone are not what makes him the best basketball player. It is his involvement to take basketball to a next level. In fact, the game has now evolved to become a big deal while it wasn’t this way earlier.

Michael Jordan helped with popularizing the game in the late 80’s and 90’s. He made mainstream sports apparel common to everyday apparel. His shoes remain the most popular in the world and have emerged as a necessity for the playground.

Steph Curry has not made a social impact like the other players mentioned above but he sure has contributed significantly in changing the game of NBA. Today, NBA is a 3-pointer driven league. Under the training and experience of Steph Curry, the Golden State Warriors brought out a small line-up of shooters who consistently made 3 pointer shots and swept teams in the playoffs.

NBA is extremely popular and for all sports lovers who enjoy the game, knowing the players, their contributions, and the way they have changed the game is really important.

Horace Grant Claps Back at Michael Jordan in BetOnline Exclusive

The CLNS Media Network is the leading online provider of audio and visual content in the digital realm. Our mission is to enhance and empower the individual while providing information and ideas that enrich and enlighten society. The network features a continuous broadcast schedule with numerous personalities and celebrities from across the worlds of current events, finance, entertainment, technology, law, and sports.

Did the wait for Serie A TOTS pay off?

Articles On-The-Go: Go Out Among the Hedges: The Place for Sterile Processing Leadership in Recruiting All-Stars

207: Bruins Prospect Jeremy Swayman on Life in Alaska & Preparing for Career in Boston

The One With Angelique Fiske and Nike the Dog