The Cavaliers potentially shook up the eastern conference by acquiring Donovan Mitchell. Could they push the Celtics? 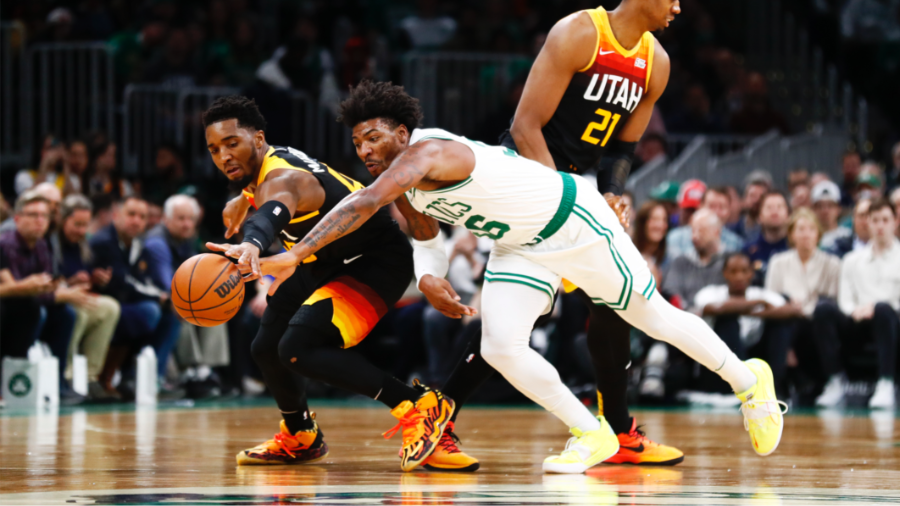 The Cavaliers acquired Donovan Mitchell from the Jazz for Lauri Markkanen, Ochai Agbaji and Collin Sexton via a sign-and-trade, solidifying Cleveland’s scoring next to Darius Garland, Evan Mobley and Jarrett Allen. Cleveland already boasted one of the league’s best defenses when healthy last year, so how will the addition of Mitchell impact their ability to beat a team like the Celtics?

Bobby Manning predicts how they’ll stack up in the east and what a continued fire sale from Danny Ainge’s Utah team could mean for Boston.