The Celtics have reportedly declined a trade offer for Josh Richardson, who the team prefers to keep unless they're blown away at the deadline 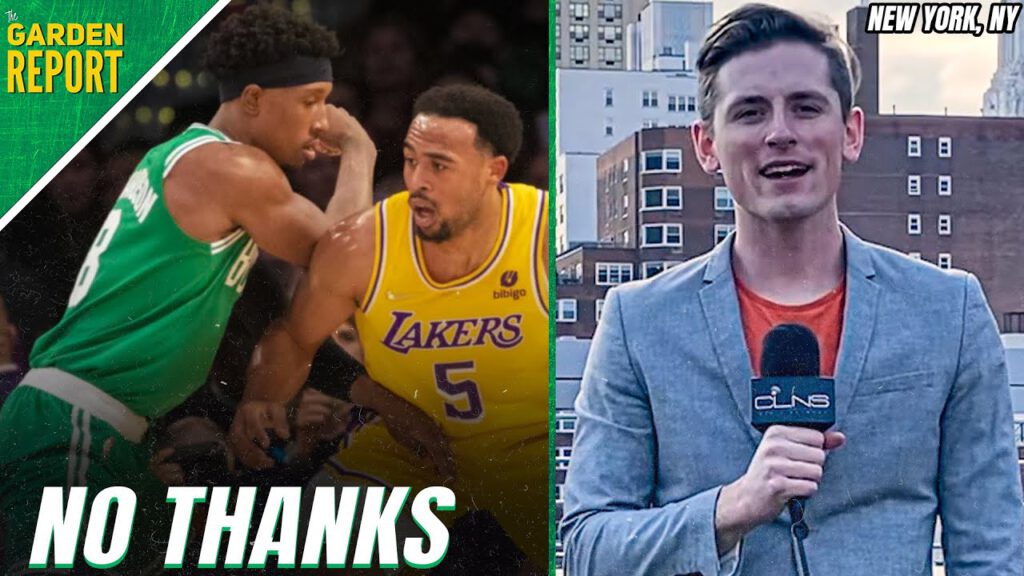 BROOKLYN — Bobby Manning talks about numerous Celtics rumors that emerged on Tuesday, 48 hours before the Trade Deadline. The Athletic reported that Boston balked at adding Grant Williams with Dennis Schröder to a deal that would’ve brought Donte DiVincenzo to the Celtics.

Numerous teams are interested in Josh Richardson, including the Lakers, who MassLive reported threw their Talen Horton-Tucker and draft pick package at Brad Steven to little effect.

The Celtics could still chase Malik Beasley of the Timberwolves with a Richardson-led deal, but Minnesota was previously uninterested in a deal. Plus, Bobby can confirm the Cavaliers are still interested in a Schröder trade. CLNS Media is live in Brooklyn for Celtics vs Nets tonight at 7:30 EST.