Celtics Owner: We Are Not Favorites in the East

Wyc Grousbeck told the Boston Globe that the Celtics are not favorites in the Eastern Conference entering next season. 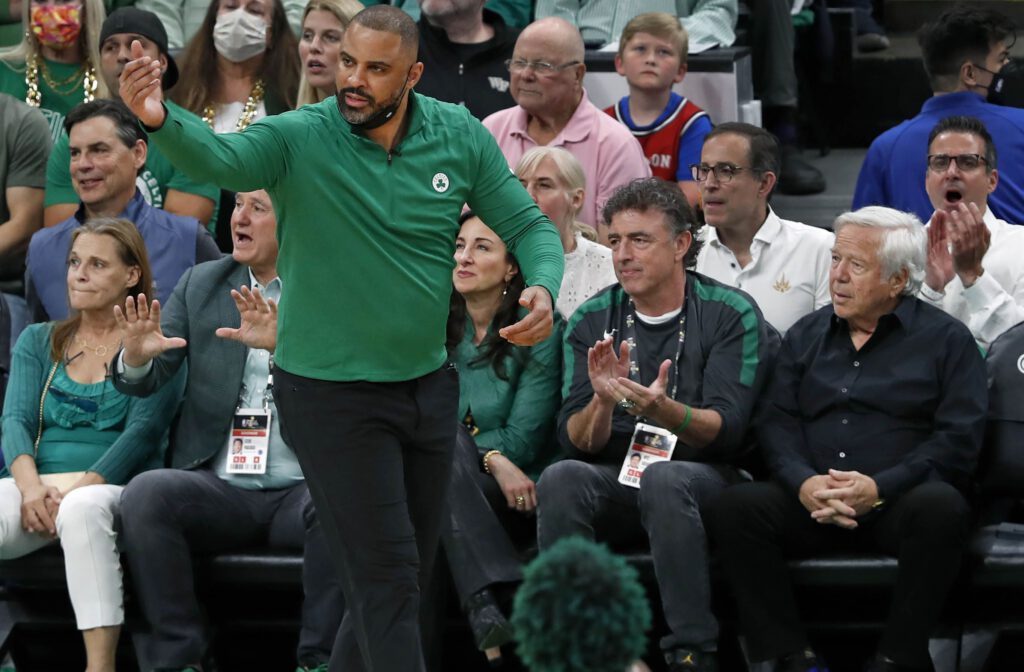 Wyc Grousbeck spoke to the Boston Globe this week and gave an honest assessment of his team after narrowly making the NBA Finals over the Nets, Bucks and Heat. He said, despite Vegas considering the Celtics favorites to win the championship, that Boston is simply in the mix among five or six contenders rather than any step above the competition. Why did the Celtics owner make a statement in response to a relatively mundane question about how he felt about his team after their playoff run? Was it targeted motivation toward any players?

Bobby Manning discusses in a news edition of the Garden Report.