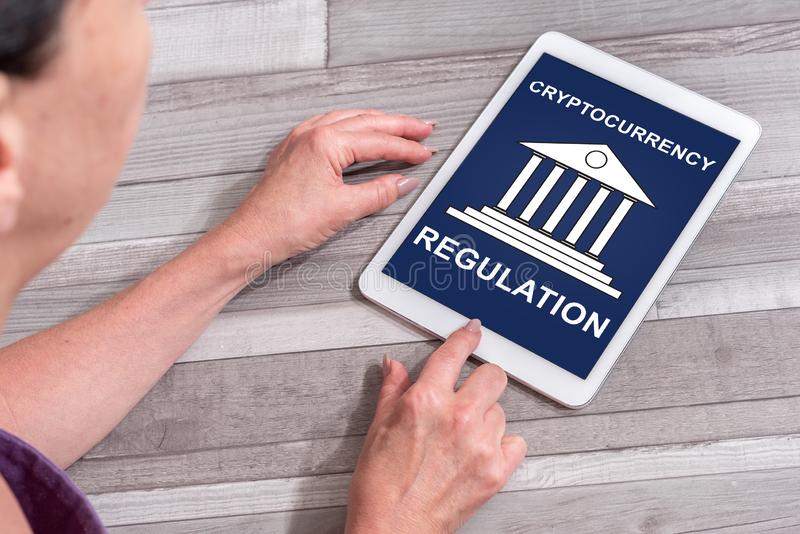 The cryptocurrency market is highly dynamic; the regulatory situation and the asset legal status change every month or so. But how is the regulation of cryptocurrencies changing in different parts of the world, and how will it affect the market ecosystem? In this post, we will talk about controversial issues and legislative decisions that demonstrate the attitude of different states toward cryptocurrencies.

Initially, bitcoin emerged as an opposition to centralized payment systems that are subject to regulation and control by central banks, legislatures, and courts. At that time, the cryptocurrency did not need to be accepted by states, and the latter did not notice it for a long time. But with the massive spread of cryptocurrencies, the situation has changed gradually. What is the status of cryptocurrencies now?

World Practice of Regulation of Cryptocurrencies

Global trends and vectors of cryptocurrency regulation in certain regions were outlined 7-8 years ago. And neither then nor now, do governments and banks around the world have a single approach to this issue. The main regulatory practice is now grouped into three main regions and differs significantly:

Despite such different approaches in different parts of the world, we can identify two major trends that are typical for most regulators faced with the need to fit cryptocurrencies into the legal framework:

That is why in the past few years, we have seen a tightening of market ecosystem regulation. Luckily, it has nothing to do with trading gold coins from the U.S. Mint. Even in the EU, where they have not yet decided what to count as cryptocurrencies, the AMLD5 rules apply to exchanges.

Yet most countries are trying to articulate their “attitude toward” cryptocurrencies and blockchain more clearly, although this is not a quick process. Here are some of the controversial issues and legislative decisions that you could have recently witnessed:

These are just some of the recent decisions that are currently being discussed by the community. Over the past few years, we have witnessed some other grandiose events. Among them are the joint EU and US pressure on Libra developers, the first tests of the digital yuan, and unsuccessful attempts to save Venezuela from hyperinflation with the help of El Petro.

All of the above controversial decisions so far speak only of one thing – countries are trying to regulate crypto assets, but they do not yet know how to do that in the best way. And this is just the beginning. While regulators are trying to deal with classic cryptocurrencies like BTC, the industry is already preparing new challenges – DeFi, tokenization of traditional assets, voting systems on the blockchain, etc.