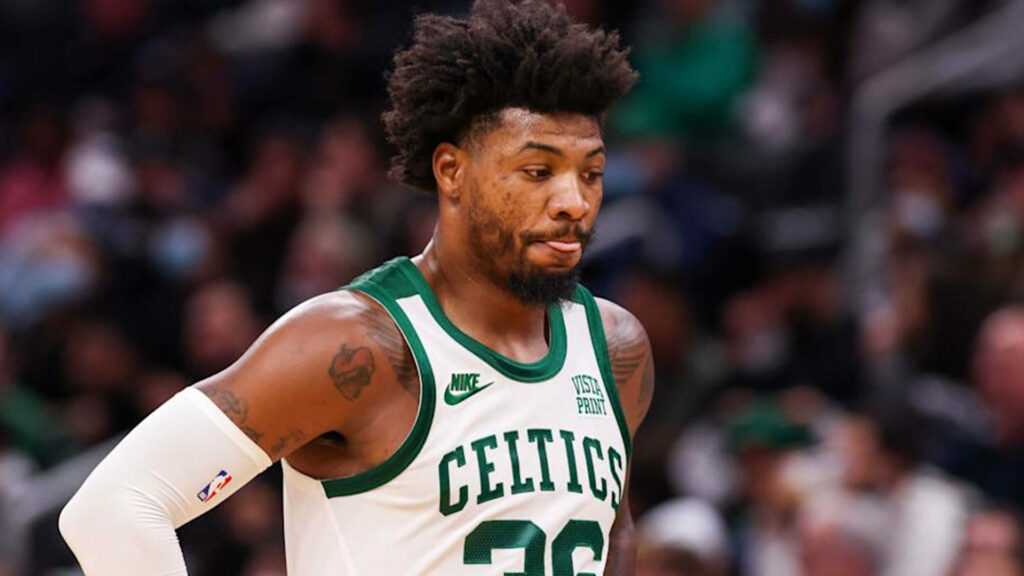 “It’s probably in the rearview mirror at this point,” said Udoka.

Normally, this wouldn’t be a huge issue. However, some might say that by not naming one that the Celtics might have a leadership issue. Udoka going back on his word might not be the best look either.

“What can a politician never do these days,” asked Celtics play-by-play broadcaster Sean Grande. “‘I thought about that thing, and you know what? I was wrong. I see it the other way.’ That is a sign of intellect. That is a sign of a working brain. You know what that is in politics? He’s a flip-flopper.”

“Is it possible Ime Udoka surveyed the locker room and realized that he didn’t have two obvious choices as captain, so maybe you’re better off not having one. And even though, instinctively, he prefers having a captain, in this scenario it didn’t make sense considering the balance of veterans and young players,” Grande continued.

It’s a fair discussion to have. It should be somewhat alarming that Udoka has not found anyone on the roster worthy of naming “Celtics captains”. I think a lot of people want to push that on the Jay’s or on Marcus because that’s what we perceive when we think of captains. Maybe Coach Udoka thinks of something entirely different. And at the end of the day Udoka’s opinion means slightly more than our own,

Sean Grande joins Adam Kaufman on this week’s Celtics Beat to discuss the team’s defensive turnaround, what to make of Tatum’s slow start, and the difficulties of putting on a broadcast during COVID. Make sure you subscribe to CLNS Media on YouTube and subscribe to Celtics Beat on iTunes and Stitcher!