The Bruins had the lead until the third period but managed to bring the game to overtime where they would eventually lose 2-1, but the team got the one point they needed to secure a 2017-18 Stanley Cup Playoff spot for the second-consecutive year.

Anton Khudobin makes a diving save with 2 seconds left to secure a point and playoff berth for the Bruins pic.twitter.com/i4LMyMgdXw

Brayden Schenn with a head shot on David Krejci in the second.

In win over Flyers, Bruins’ third period performance showed the team they’re supposed to be 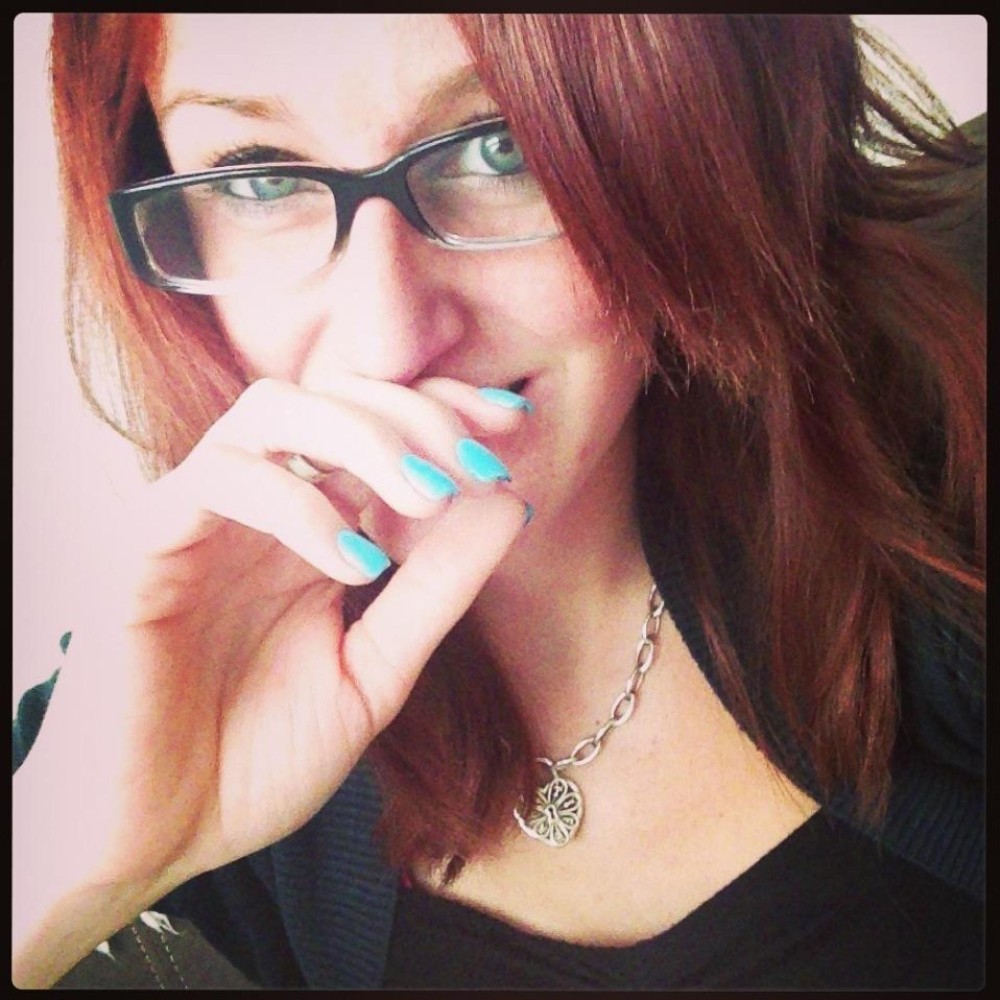 10 Signs This Woman Is Wasting Your Time! | Write Your Legend Podcast with Apollonia Ponti