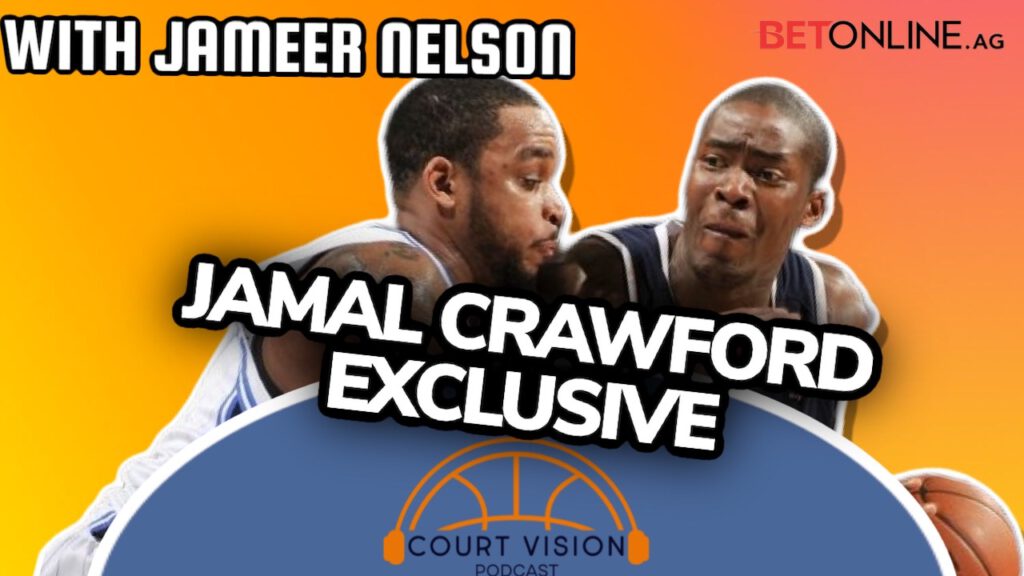 Jamal Crawford will retire sometime during the next NBA season. The legendary microwave swingman, who helped create both terms, is searching for his next and possibly final team.

Crawford told Jameer Nelson and Ben Stinar that on their CLNS Media “Court Vision” Podcast. His focus remains on finding a way into the NBA’s return in Orlando. He last played for the Phoenix Suns on Apr. 9, 2019.

“I don’t know if I have a timetable (to retire),” Crawford said. “To be honest with you … I would think for me, it would probably be some point next season. It may not be the beginning of next season, maybe a team in the playoffs then or fighting for the playoffs later on in the season. Then at that point probably if it doesn’t happen I would say that’s it.”

The constant attachment to basketball games and preparation ceased without a team this season. He instead brought his son fishing, his daughter to the dance as NBA games aired on his TV. While he hopes to return and help a team win in Orlando, this year prepared him for life without basketball.

Fans fervently push to see him one more time, with social media flooded by his famous highlight tapes featuring some of the sharpest crossovers ever. He expects his former LA Clippers to win the championship.

“The Clippers have more guys who can create shots,” Crawford said. “Between Kawhi, PG and Lou Williams.”

Nelson emphasized that Crawford scored 51 points on 18-for-30 shooting the last time he suited up. He met the mark as a scorer in his final month on a losing team, but to join a contender Crawford responded that he needed to change his approach.

Crawford averaged 7.9 points per game through that entire season and thought he proved he could both adjust and still unload as a scorer during that campaign. He believes that any team with championship aspirations need a veteran and he’s eligible to enter the Orlando bubble if another player contracts COVID-19 or gets injured.

“I didn’t learn how to be a pro until I had vets on my team,” he said. “I think vets are important not just in sports, but in any role in life.”