Jeremy Jacobs Hands Authority Of Bruins To His Children 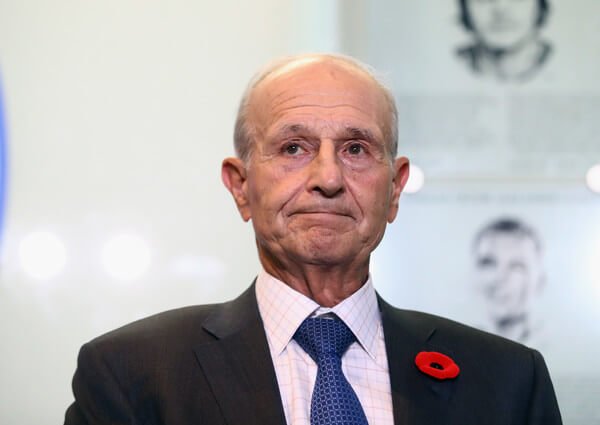 There’s been a passing of the torch at the very top of the Boston Bruins hierarchy.

According to Kevin Paul Dupont of the Boston Globe, Jeremy Jacobs has signed over the Bruins to his six children.

His six children include sons Jerry Jr., Lou, and Charlie and daughters Lisann, Lynn, and Katie. All, especially Boston-area residents Charlie and Lynn, will run the franchise for as long as possible. The succession plan came to a head earlier this year when Jacobs finalized the deal.

The senior Jacobs is a billionaire and owns the concession company Delaware North. He turns 80 in January and bought the team back in 1975 for $10 million.

According to Forbes, the Bruins are worth $925 million as of December 2018.

“I have given it to my kids,” said Jacobs to the Globe. “They are paying me some of the proceeds that come out of this. It happened this year. This was done on the basis that the longevity is going to continue in the hands of the Jacobs children, and the next generation will have it.”

Jacobs’ son Charlie has frequently been involved with running the team for years now.

Along with signing over the team, Jacobs also added that he’s signed over his multinational company, which generates billions in revenue every year. His father founded the business more than 100 years ago.

“I see this and they see this as very much a part of the family persona — and this business’s persona,” added Jacobs. “We think, as we wander away from sports — something we haven’t done totally, but we are doing a number of things that take us away from sports — this will continue the heritage that began there.”

Jacobs was inducted into the Hockey Hall of Fame in 2017 under the builders category.

The Bruins have appeared in seven Stanley Cup Finals under Jacobs’ watch, winning only one in 2011.