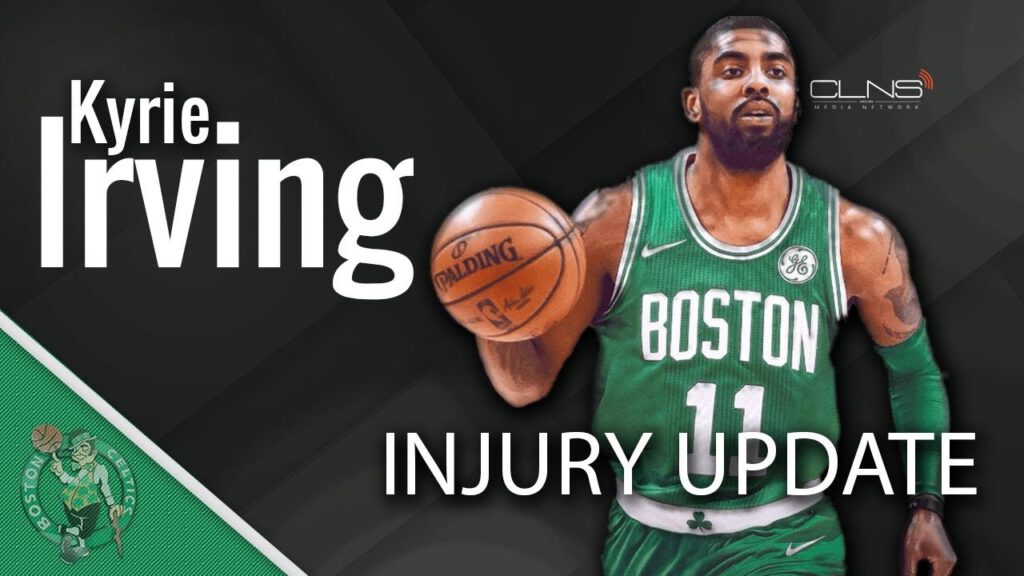 Ball became life for Kyrie Irving. For the first time it’s all slowing down again. After Team USA called in 2010, an offer he refused to ignore, he committed to the stars and stripes over his birthplace of Australia. The whirlwind of the basketball calendar largely eliminated any semblance of an offseason for him.

He’s back with Greg Popovich and company in Las Vegas, this time as a spectator. After he tried his best to convey his otherworldly moves to Russell Westbrook and Kevin Durant, probably knowing full well they can’t be replicated, he told Jeff Goodman of CLNS Media he’s not quite back to full basketball form despite clearance to return to the court.

“No five-on-five,” he said. “Still taking a little time. I’m getting there”

Irving played in some one-on-one action, without full contact, and performed skill work with his trainer today. He again provided assurance that he’ll easily be ready by the time training camp hits in mid-September at the newly-opened Auerbach Center miles from TD Garden.

There’s still over one month of recovery but in Oregon Jordans, spiraling the ball around his body wearing black athletic clothes, he’s miles from the initial scare. In March, he exited a game against the Pacers with knee irritation he’d never return from. Beneath the surface an infection flamed that could have threatened his life.

“It could’ve involved a staph (infection), but good thing we caught it early,” he said. “I’m glad that’s done though.”

He wore a pick line for an excruciating two weeks. Metal and wiring left his body as medicine flowed in, cutting off his normally packed summer. Beside the Uncle Drew rollout, Irving’s been on the sidelines. For the first time in seven years he said he’s been able to boil the game back down to basics.

After a championship run with the Cavaliers, international play and a season-ending knee injury in 2015 the offseason grind caught up to him a year ago. The Cavaliers traded him in August, then only three weeks of preparation separated an entirely new roster from the preseason and opening night when Gordon Hayward went down.

Now he’s focusing on getting his body right for the mounting expectations facing the Celtics as they revamp through their returning players.

“I think that the level of play I’m more or less excited for because now we get like a starting five second unit that we honestly can go at. And doing that at a very high level thats the amount of talent we have on our team right now and you don’t necessarily see that that often one through probably 10 so its good that we have it on our team. Nothing but excited to lead that group.”

And though we’ve only seen a glimpse of what this team could be with all it’s pieces in tact there is already bold talk among media members and oddsmakers alike, placing the Celtics within striking distance of possibly dethroning the mighty Golden State Warriors. Irving however, is not prepare to take the bait.

“The expectations, the power ranking all that good stuff that the media likes doing. There are some expectations that we have to meet individually and then as a group, and then we worry about the expectations outside of it,” he said. “The most important thing right now is finding our cohesion.”