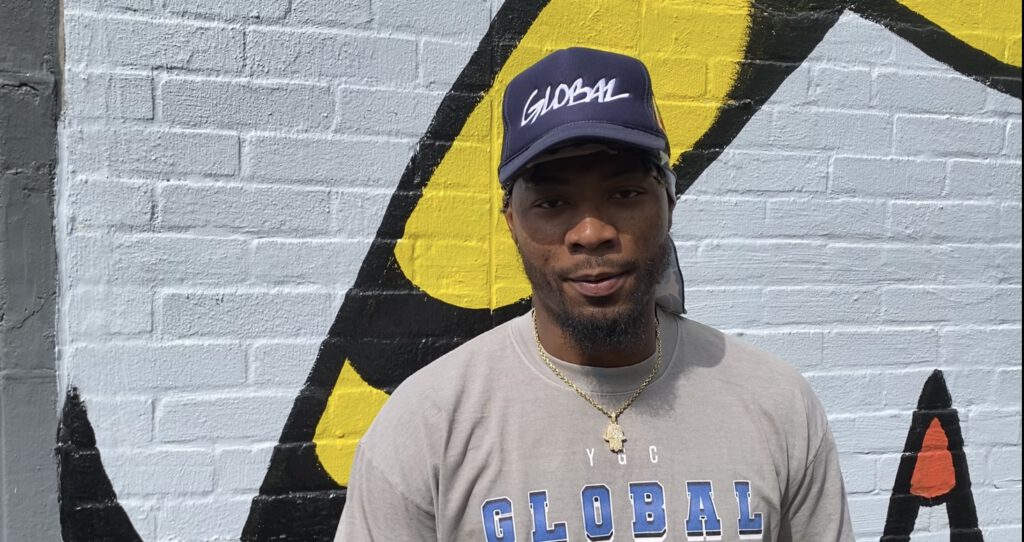 Marcus Smart spoke to CLNS Media at his Young Game Changer pop-up store in Boston on Saturday and said he’s still recovering from the ankle injury he suffered in the Eastern Conference Finals. He’s pretty close to returning to the floor, but has spent the summer focusing on rest and rehab after the NBA Finals loss to the Warriors.

Smart recently worked out with Jaylen Brown in Los Angeles and the Kevin Durant reports didn’t come up, he said, reminding Brown that this is a business. Smart also reacted to Danilo Gallinari’s ACL tear and how he’ll play with Malcolm Brogdon as the pair lead the Celtics back court into training camp.