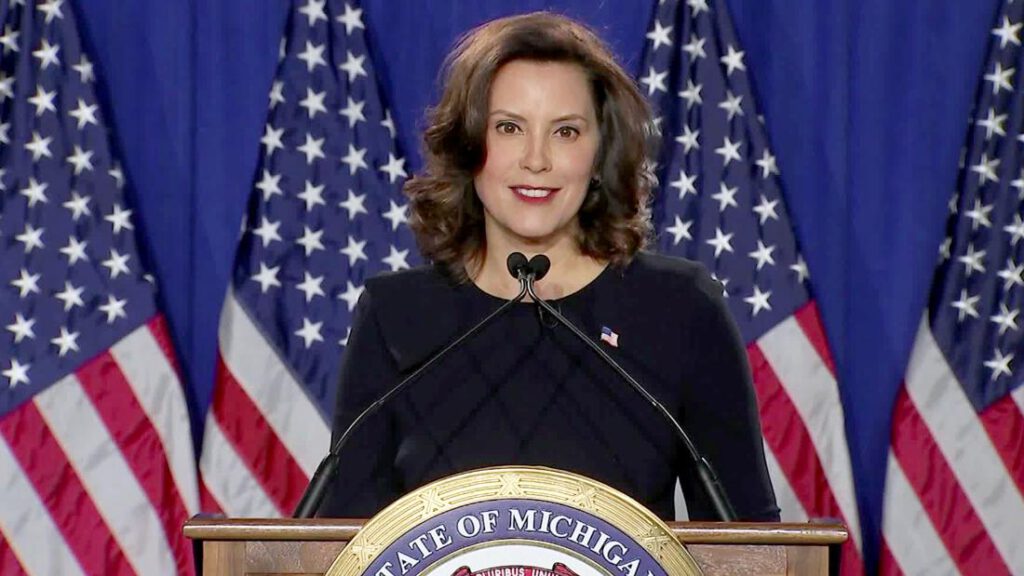 Michigan Governor Gretchen Whitmer has surged to be the favorite as the pick of the Democratic nominee for Vice President of the United States.

Whitmer is not at +200 (2:1 odds) as the Vice President pick of presumed Democratic Presidential nominee Joe Biden according to BetOnline.ag.

Once considered a dark horse candidate, the Michigan candidate’s leap in recent days is a testament to how important it is for the Democrats to recapture the rust belt if they are to recapture the White House and defeat President Donald Trump.

Whitmer has followed a traditional path for a political in the Western world.  Trained as a lawyer, Whitmer was a State Senator in Michigan for 15 years until her term forced her to step down.  She ran successfully for Governor during the Blue Wave of 2018.

Given a pedestal to succeed, Whitmer achieved a rapid rise to stardom within the Democratic primary.  Early in her primaries, she swept all 83 counties in Michigan following a slew of Democratic establishment endorsements.  Then, within a year as Governor, she was chosen by the DNC to give the Democratic response to President Trump’s State of the Union earlier this year.

Now the Governor has sparked a massive rise in the betting odds to be selected as the Vice Presidential nominee.  And for good reason, the Democrats need her and they need Michigan.  California Senator Kamala Harris remains at the top of the chart, but the big loser this week was Senator Amy Klobuchar of Minnesota, who went from +200 to +500 following Whitmer’s rise.

In other news Wednesday, Bernie Sanders has suspended his run for President — clearing the path for former Vice President Joe Biden to be the party’s nominee.  The one thing that could throw a monkey wrench in it all is, of course, COVID19.  If not enough primaries are held between now and the Democratic Convention, Biden will not carry enough delegates on the first ballot, which opens everything up once again.

Bet on the 2020 Presidential race at www.betonline.ag — Use Code CLNS50 for 50% cashback