Thursday night against Carolina was our last real chance to see where a number of Patriots bubble players stand as Bill Belichick works on crafting his final 53-man roster. Even though they have one preseason game left, next week against the Giants will feature mostly camp bodies. There were certainly some surprises for the Patriots in week three, which means it’s time to update the roster projection accordingly. Here we go with roster 3.0…

Thursday night against Carolina was our last real chance to see where a number of Patriots bubble players stand as Bill Belichick works on crafting his final 53-man roster. Even though they have one preseason game left, next week against the Giants will feature mostly camp bodies. There were certain

Brian Hoyer not playing a snap on Thursday night can be interpreted a million different ways. Could it have been a message to teams around the NFL that Hoyer is available? By giving Stidham that kind of showcase, were the Patriots really giving him the chance to earn the backup job? I still believe the Patriots are setting up a situation where they can trade Hoyer at the cutdown deadline.

This group hasn’t had much evolution since the start of camp, which is a good thing. Damien Harris did leave Thursday’s preseason game early, so that’s a situation to monitor going forwards, but overall the Patriots are set at running back. 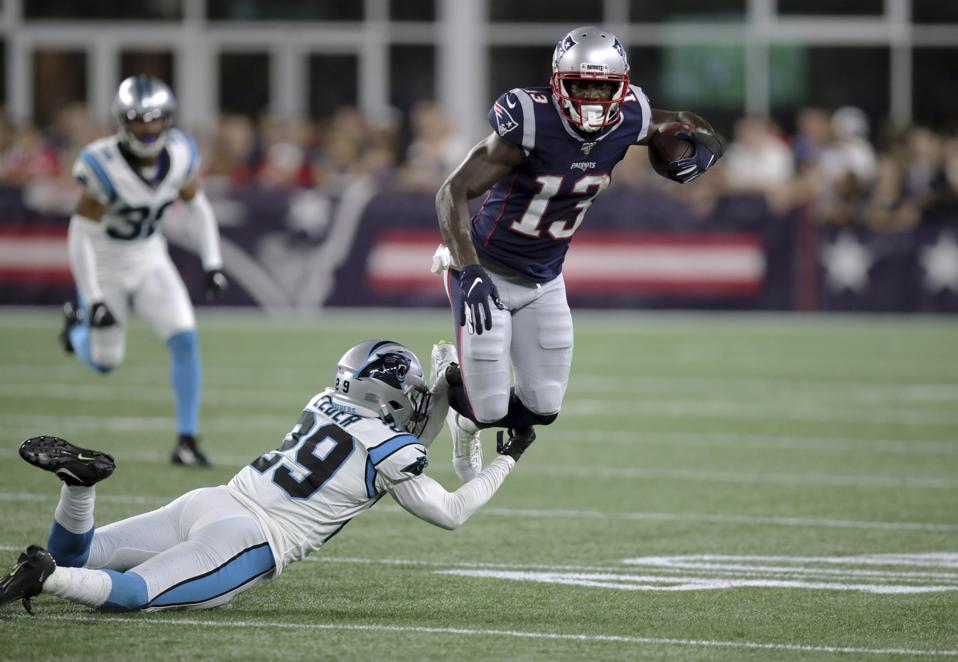 *Will open season on PUP, won’t count against 53-man total

Not playing Thursday night could prove very costly for Berrios, who felt 50/50 for a roster spot heading in. The Patriots will need to figure out who to place at punt returner (Jakobi Meyers looked lost at times last night), but as of right now Demaryius Thomas looks like the more valuable option, even if it will be a slow start for him in the offense. I don’t think Gunner Olszewski did quite enough last night to make this team, but I wonder if his performance is enough to prevent the Patriots from getting to the practice squad. I could see a team less deep at wide receiver that’s in need of a punt returner claiming him. Ryan Izzo stepped up in a big way last night, and the fact he did so with Tom Brady on the field is a good indication the Patriots could keep last year’s 7th round pick around. The running game is going to be crucial for the Pats offense this year, so having a blocking tight end like Izzo obviously helps, and if he has a rapport with Brady in the passing game (which it certainly looked like at times last night), that’s even better. Lance Kendricks had been making a strong charge towards that spot, but he took a pretty bad hit last night and was shaken up. 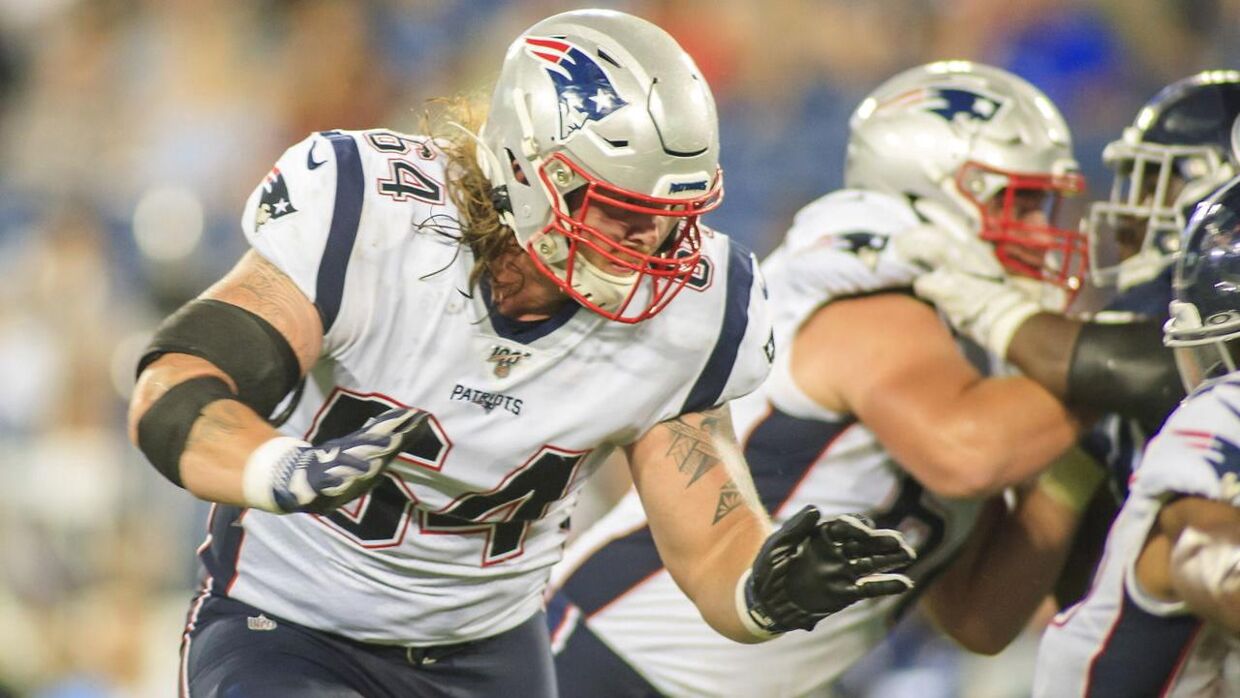 *Will open season on NFI, won’t count against 53-man total

Same group from last week. This starting five is going to be a problem for opponents all season long. The backups do bear some watching however. Dan Skipper continues to struggle in pass protection, and Hjalte Froholdt was flagged more than you’d like to see last night. Both will make the team as the best options right now, but as the Patriots look to bring players in after the cutdown, I’d expect offensive line to be the first place they look. It’s never a good thing to be on the field for the final two-minute warning of a preseason game, and that’s exactly where Mike Pennel found himself last night. While Pennel is still an NFL talent, he’s been passed on the depth chart by guys like Danny Shelton and Byron Cowart. Would the Patriots keep him and his $2.15 million cap hit around as the fourth or fifth defensive tackle, when it would save them over a million to cut him? With so much depth elsewhere, it seems hard to justify. Low-key one of the most fun positional groups to watch on this Patriots roster. Chase Winovich flys around like a madman on the field, and John Simon is as technically sound as they come. These guys will go to work on third downs and sub-rush situations this year. Calhoun had a strong start, but an injury is still holding him out of practice, which doesn’t project well for his roster status.

Will be placed on IR, won’t count against 53-man roster

Losing Brandon King is a special teams blow, but as far as the defense goes the linebackers will be fine. There are a couple of candidates for King’s spot on the roster, but keep an eye on Calvin Munson, who has looked good both on defense and special teams this preseason. 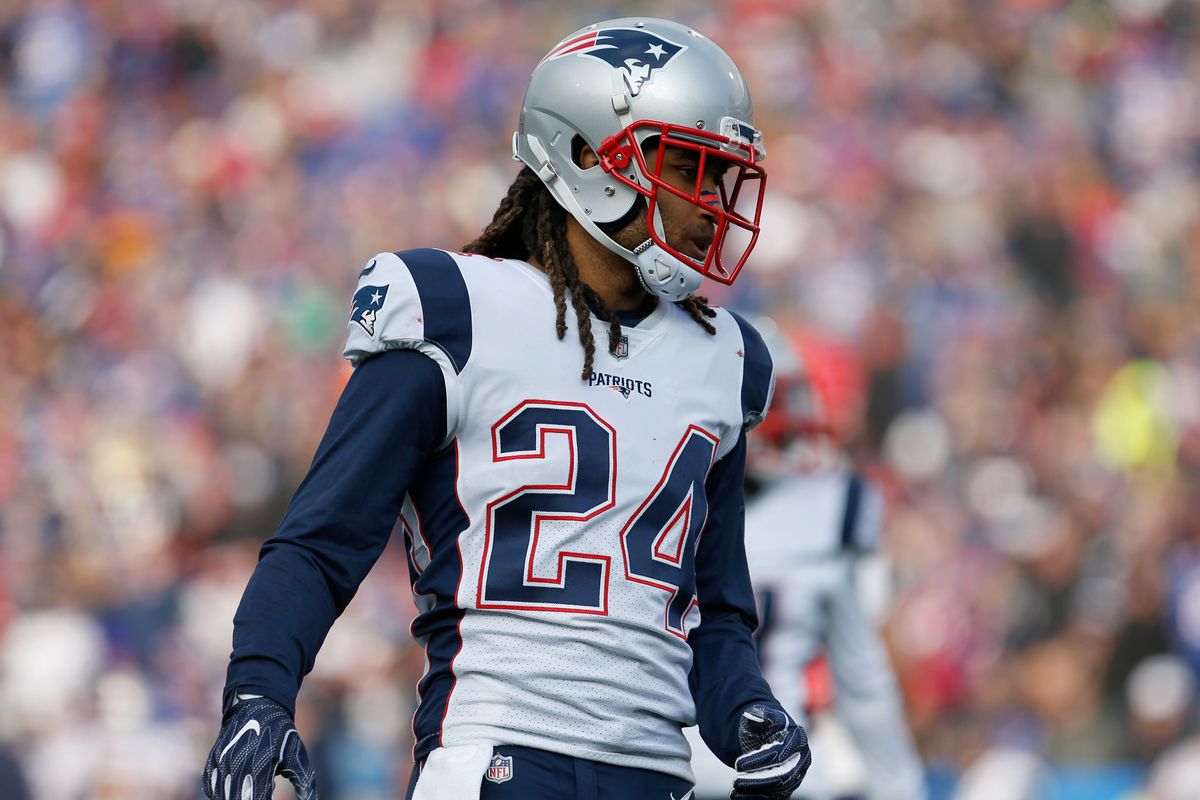 Deep. Talented. Aggressive. If there were any questions left about the Patriots secondary, they were quieted for the time being after they dominated the Panthers first team offense Thursday night. When can we start talking about this as the best Patriots secondary of all time? 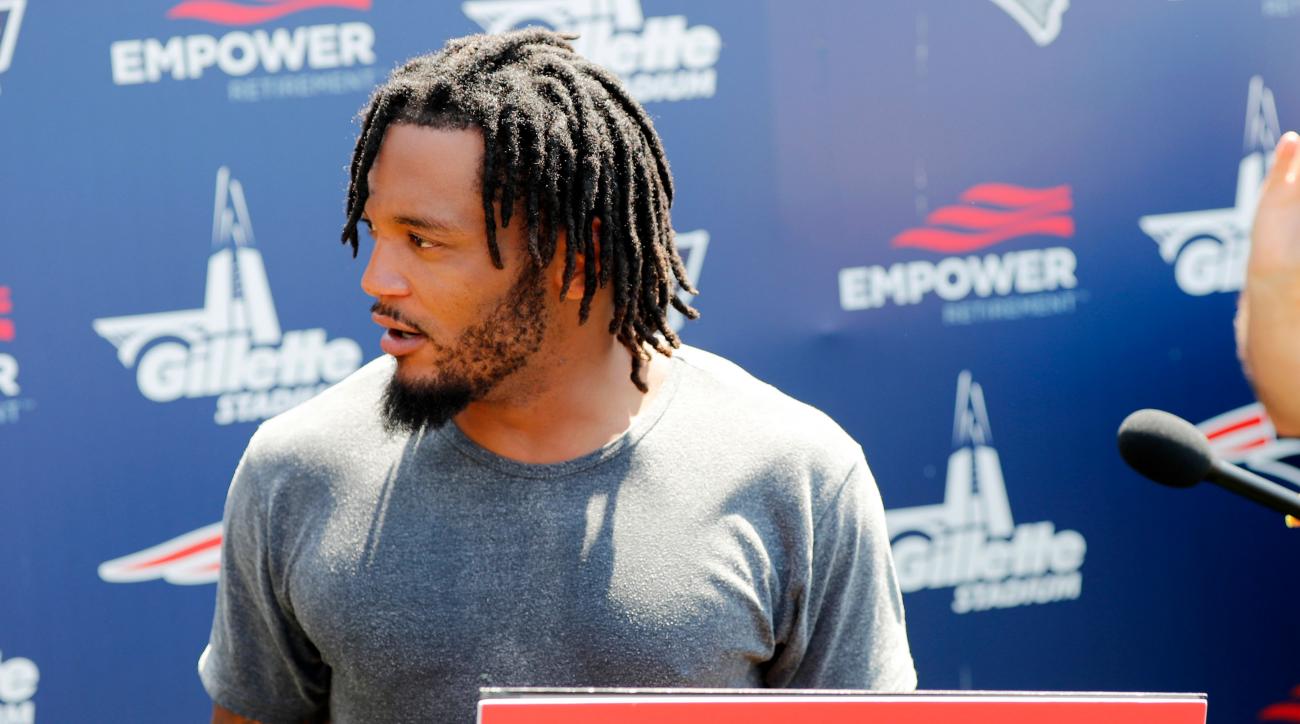 Brandon King’s injury pulls Nate Ebner off the bubble, and opens the door for Obi Melifonwu, who has had an up-and-down camp. He’s shown his potential in flashes, but at the end of the day I think his rare combination of size and speed will be hard for the Patriots to walk away from. He’ll be able to play defense and special teams as well. I’m not anticipating any issues with Patrick Chung’s status to start the season in light of his recent legal issues.

Remember during Jamie Collins’ first stint in New England how everybody used to make the jokes about Ernie Adams creating him in a lab beneath Gillette Stadium? Ernie may have fired up the lab equipment again to bring the Patriots Jake Bailey. It’s not just how high and far he can kick the ball, but how difficult he makes it for returners to field, as seen with the muffed punt Thursday night. The one thing he does need to improve on though is holding on field goals. His laces-in spot against Carolina cost the Patriots three points.

NBA News: Woj Apologizes For Cursing Out US Senator