Celtics Stuff Live’s Jon Duke was joined by CLNS founder Nick Gelso to look back on Kobe Bryant’s legacy, in tragic aftermath of the Laker star’s passing this week. Jon and Nick put Kobe’s career in context with the league’s greats but also looked at his role as a beacon to today’s stars. In the show’s second half, Nick and Jon celebrated Jayson Tatum’s All Star nod and looked ahead to the Celtics’ matchup with Philly on Saturday. 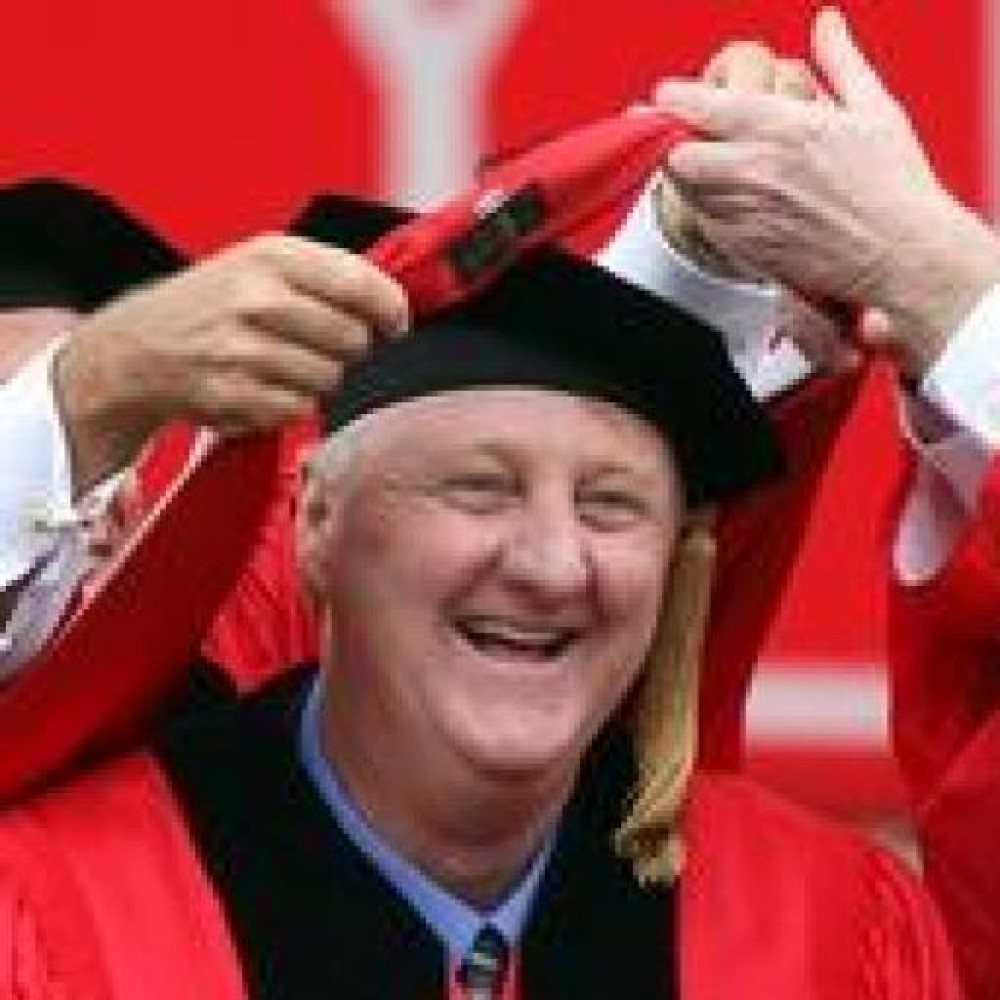 Jon Duke is the co-host of Celtics Stuff Live on CLNS Media.

James Harden Previews How He Will Fit with Nets