David Backes scored twice to lead the Boston Bruins to a 6-1 victory over the Arizona Coyotes Thursday evening at TD Garden in Boston.

Playing in just his eighth game of the season after a bout with diverticulitis sidelined him for huge chunks of the schedule, Backes ignited the Bruins with back-to-back goals in the second period, his first and second tallies of the year. Having Backes back has allowed the third line to gel. Centered by Riley Nash with Danton Heinen at left wing and Backes at right, a line that will often be looked upon for defense has the skills to make and take advantage of opportunities in the offensive zone.

The last-place Coyotes came to Boston on a bit of a hot streak having notched 12 points in their last 10 games But the Bruins, after playing to the level of the competition for half the game, cranked up their battle meter late in the second period and began to tilt the ice towards the ‘Yotes end. Arizona plays a grind-it-out, fundamental style of hockey that emphasizes the dump and chase game and the home run outlet pass. It can be effective, but its use signifies a lack of offensive ability in the forwards. It is this style of play that the Bruins got dragged into playing.

Even the golden boy, rookie Charlie McAvoy fell into the bad habit with a couple of ill-advised outlet passes that missed their mark. McAvoy will learn, maybe he already has. Despite the score remaining close deep into the game, one never got the sense that the Bruins were in trouble. They controlled the game, dictated they pace and with few exceptions, allowed the Coyotes precious few minutes in their defensive zone. The Bruins took care of business Thursday night and beat a team they should beat. 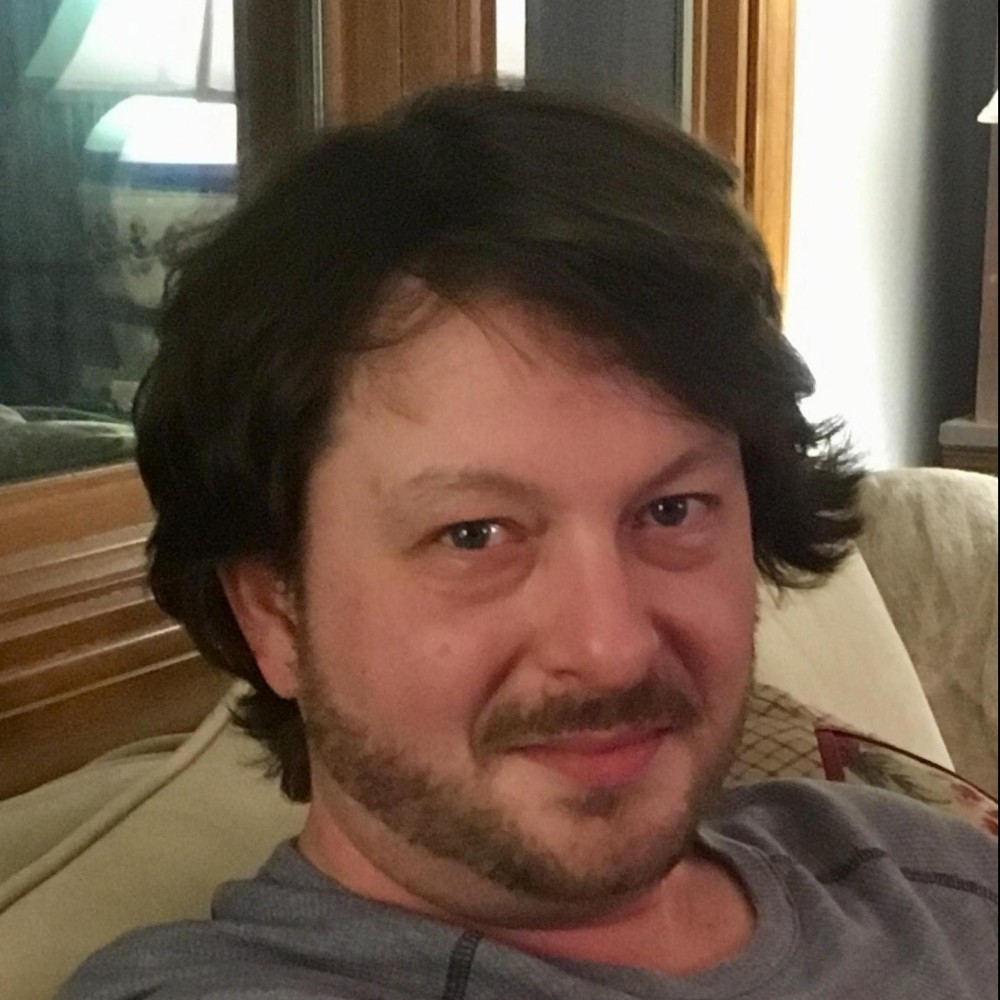 Patriots Game Plan: Cam Newton vs. Kyler Murray a Test for Pats on Both Sides’ of the Ball