The Celtics will have home and home series with the Charlotte Hornets and Cleveland Cavaliers this preseason. Both of the Celtics’ home games will be played at TD Garden.

Terry Rozier has announced that he is signing a sneaker deal with Puma. Puma seems to be an up and coming choice with the company looking to revamp its basketball line. So far they have bet big on rookies, but Terry will be a nice addition as an established player in the league as a part of Puma. 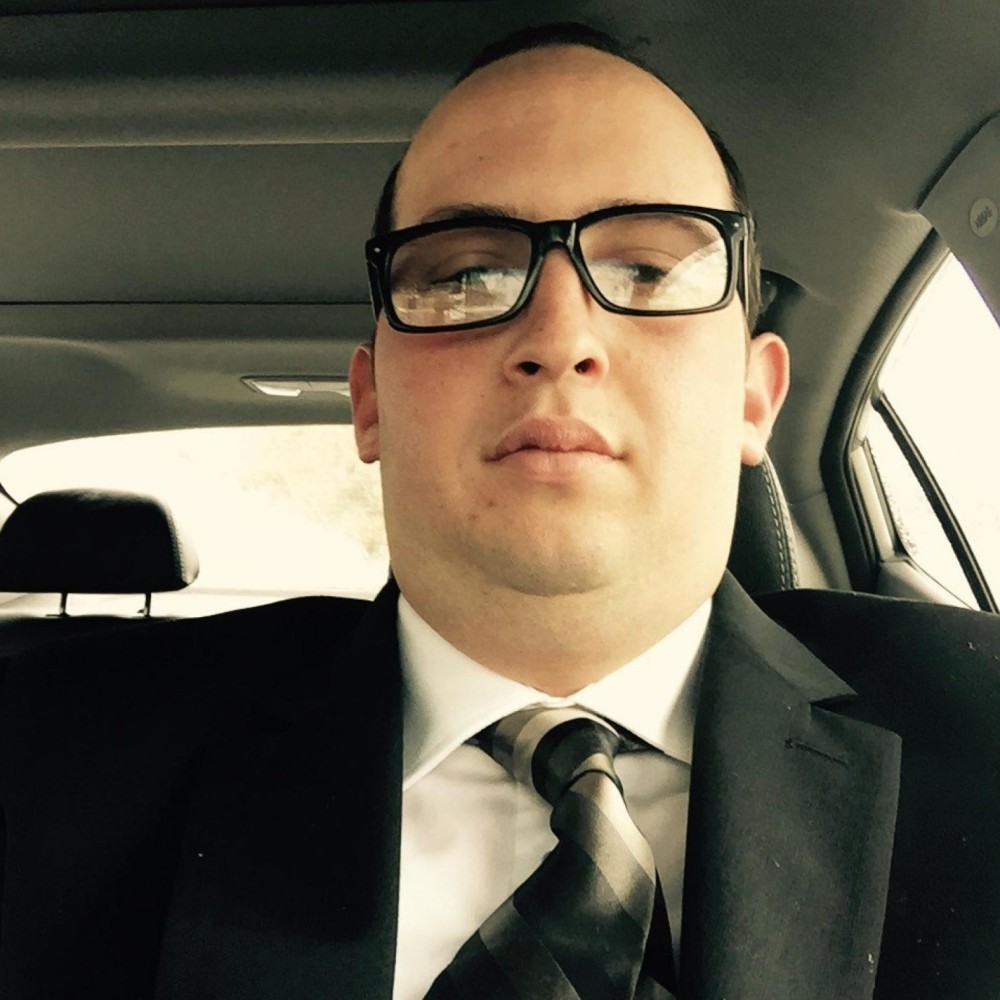 Why Gordon Hayward Plans to Leave Orlando ‘Bubble’ in Septmember