The Celtics make it look easy

Last night the Boston Celtics hosted the Cleveland Cavaliers in a game where Boston ran away with the win. Terry Rozier was part of the reason they won, contributing his 20 point career high night to the total of 102-88.

Jayson Tatum was named the Kia Eastern Conference Player of the month for December.

IT and Danny Ainge: Friends again?

Play one-day fantasy basketball for a chance to win a share of $10,000 with the code: CLNS at DraftKings.com! 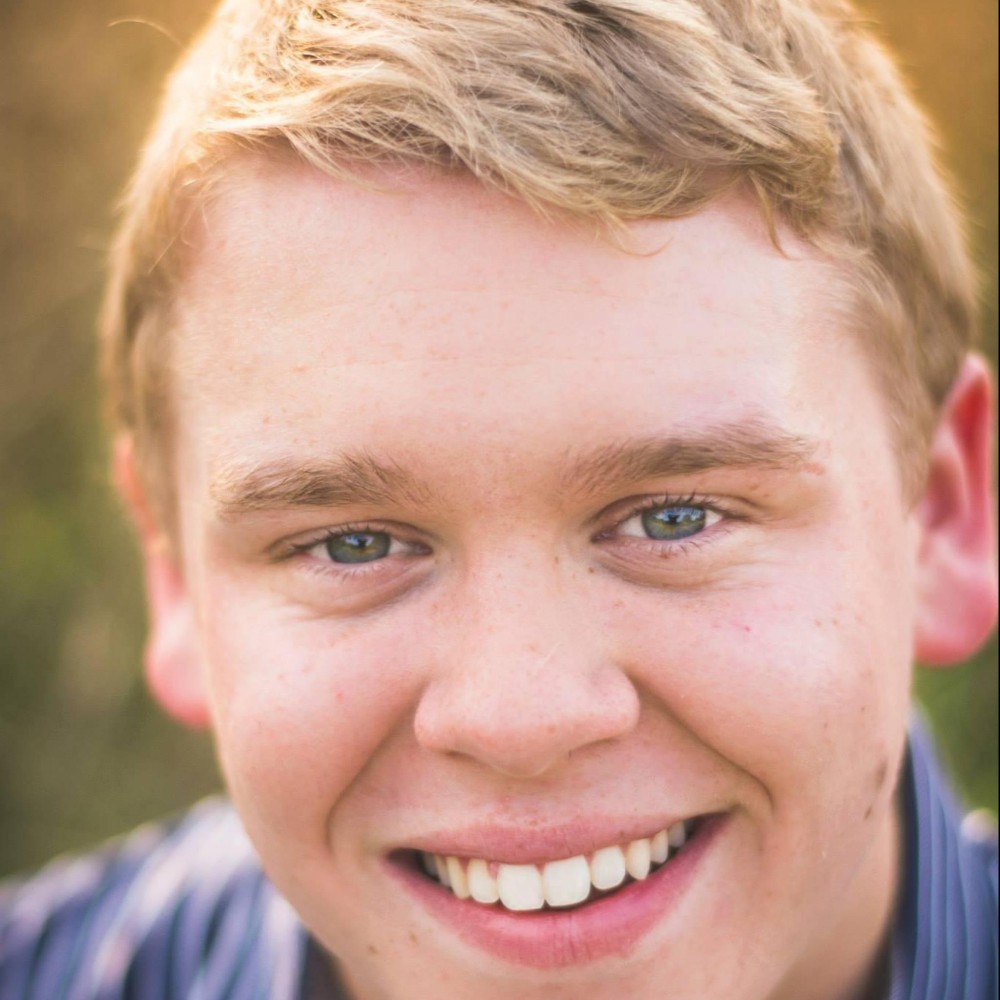