In this episode of the MMA Roasted Podcast, Adam is joined in studio by Canadian-American actor and MMA fan Dean McDermott, along with CB Gold and Weendawg. McDermott, the host of Chopped Canada, and husband to actress Tori Spelling, starts off talking about life at home raising seven children.

Before the guys get talking about MMA, Adam has some big family news to share. Afterwards, the guys are joined by Australian MMA fighter Jake Matthews, who is currently competing in the UFC Welterweight division. Matthews provides an update on his eye injury suffered in his last fight against Li Jingliang at UFC 211, and discusses his big win against Jingliang in Australia. Matthews also talks about what it’s like having celebrity fighters like CM Punk joining MMA, and how that makes fighters like himself feel.

After Matthews, Adam talks with MMA welterweight fighter Curtis Millender, who formerly competed for Bellator and Legacy Fighting Alliance. Millender talks about his upcoming fight on Sunday against Thiago Alves at UFC Fight Night 126. He also discusses his background and how he got started in MMA.

About the Podcast: MMA Roasted is a leading iTunes charting podcast centered around the amazing sport of Mixed Martial Arts…with a fun twist. Hosted by national headlining comedian Adam Hunter (Last Comic Standing, The Tonight Show), Adam is joined by the hysterical The Greg Wilson and MMA Super Fan CB Gold. Adam interviews the biggest fighters, legends and up and comers in the world of Mixed Martial Arts. While they breaks down the events, news and everything MMA related — this unique and irreverent podcast will have your stomach hurting from laughter. Enjoy MMA or laughing? Or both? Then this is the podcast for you. 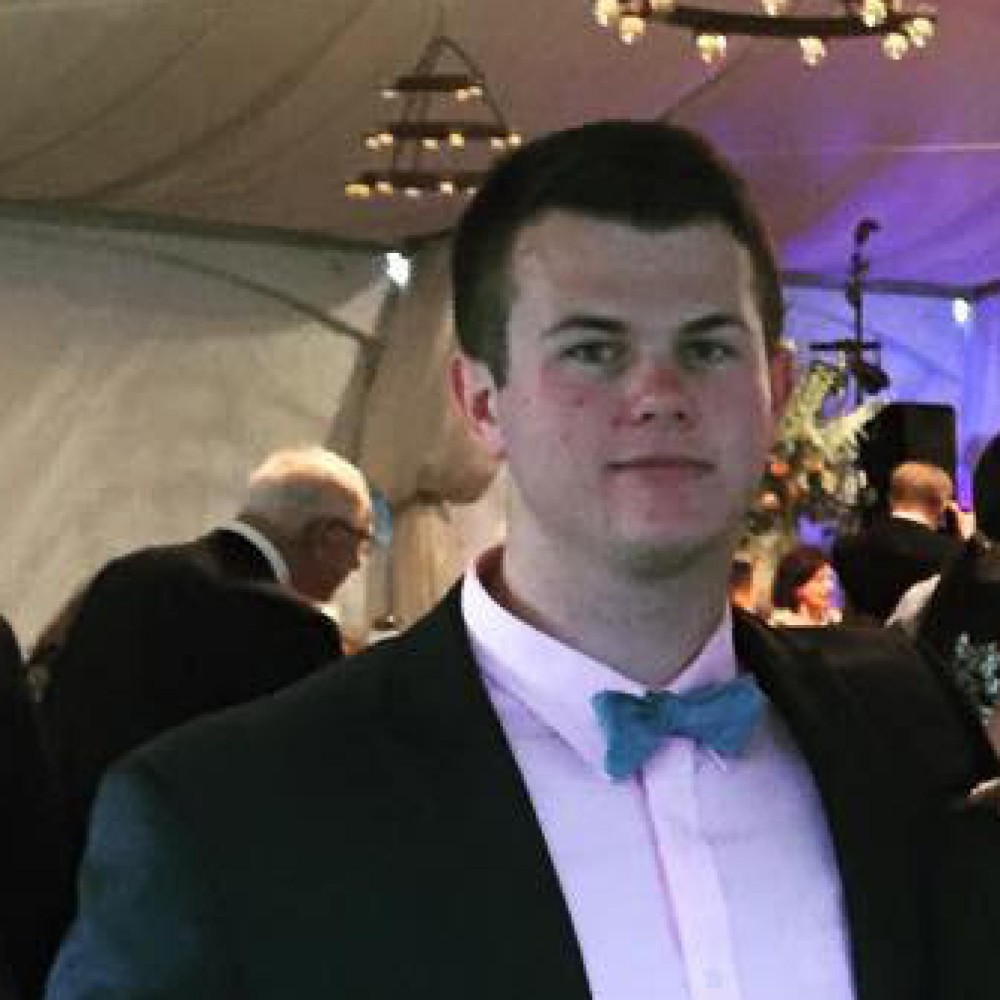 Aidan Curran, from East Sandwich, Massachusetts, is a senior at Georgetown University set to graduate in May 2018. Having interned at YES Network as a digital media intern last summer, Aidan has also written for Georgetown's student newspaper, The Hoya, for four years, and has also contributed to InsideThePylon.com as a writer.

Are The LA Chargers a Viable Options For Tom Brady? | Patriots Press Pass

When Tools and Training Are Out of Reach: Sterile Processing Education Charitable Trust-Christina Fast