After nearly a full year of anticipation, wondering whether or not LeBron would remain in Cleveland or choose to finish his career elsewhere, the King has signed a 4 year, $154 Million deal to become a Los Angeles Laker for the upcoming NBA season. This news is not entirely shocking following the Golden State Warriors sweeping of LeBron’s Cavs in the Finals this past June, but it is now official: LeBron James will spend the next chapter of his NBA career in L.A. with the Lakers.

Try Simple Contacts & save $30 on your lenses by going to <simplecontacts.com/CELTICSBEAT> or entering the code CELTICSBEAT at checkout. 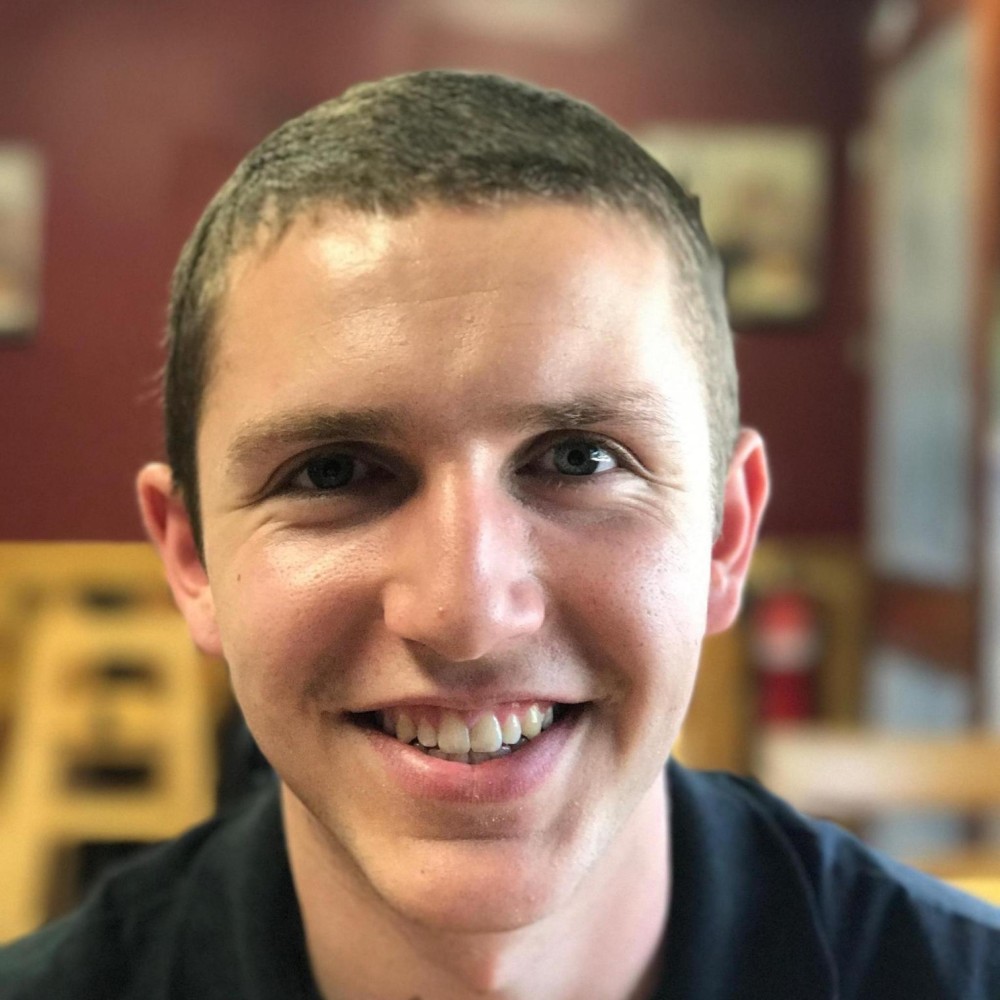