In this episode, actual basketball content! We break down the NBA Awards we would vote for if the season ends today (and it looks like it might). MVP, All-NBA, DPOY, all the good stuff. But we open on a couple of things, including a hilarious scuttled Knicks-Hornets deal, and the sham that is the NCAA’s agency accreditation process. Finally, we talk about Tiger King and the Unauthorized Bash Brothers Experience, both of which were definitely experiences. 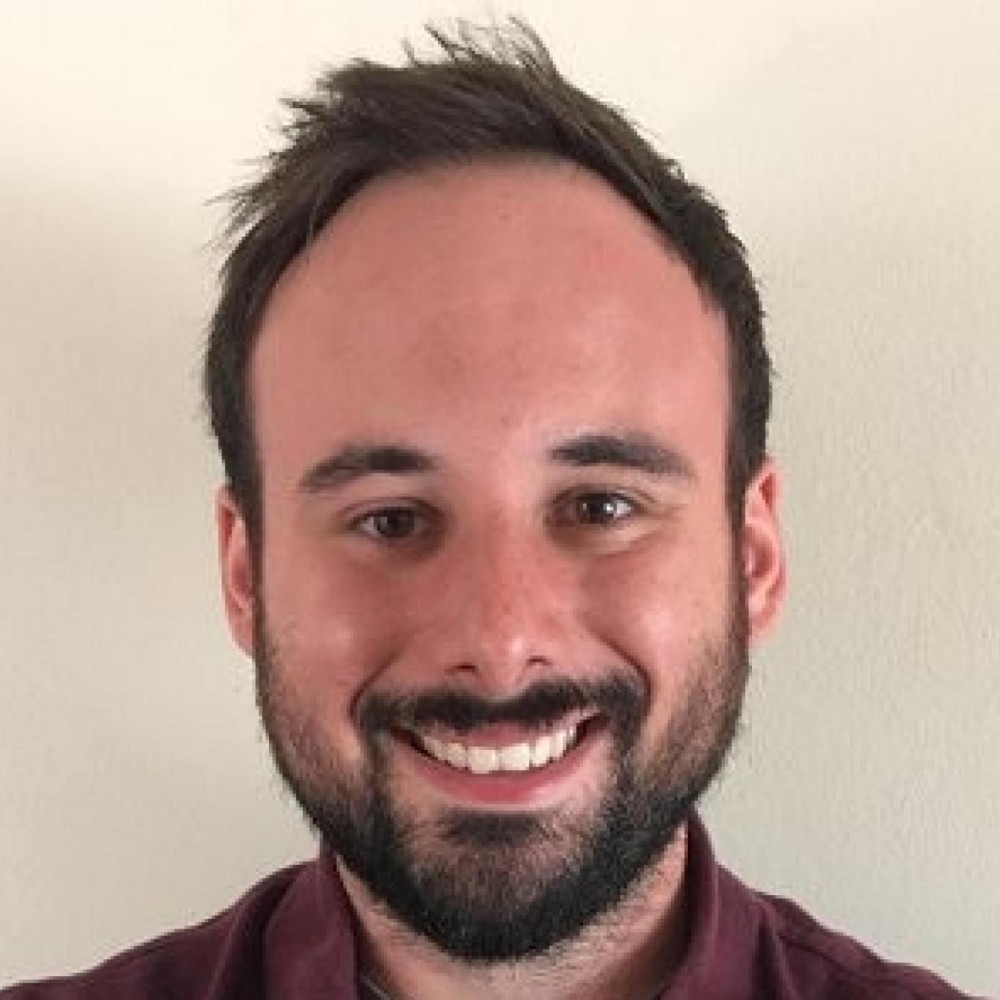 NBA Basketball is Back! So Who Will Win the Title?