With the 167th pick in the 2019 MLB Draft, the Red Sox elected to go with Jaxx Groshans, catcher for Kansas University.

The now-former Jayhawk may not rake on the same level that top prospect Adley Rutschman can, yet, he still posted impressive numbers in his junior campaign. His 12 home runs, 46 RBIs, and .340 average over the 57 game season landed him an All-Big 12 Honorable Mention.

In a league that is shifting to homerun or strikeout, Groshans boasts a sub 20% whiff rate. His ability to throw out runners attempting to steal second stands at a whopping 38%.

The worry about Groshans is his defensive ability. Depending on how he develops through the minors alongside Roldani Baldwin we may see another Christian Vazquez type player. Offensive production is not easy to find when it comes to the position behind the dish, but will Boston take the tradeoff?

At the beginning of Rafael Devers career, it seemed like the organization was willing to make the sacrifice. Fast forward and the young third baseman has established a solid hold on the infield and is killing it at the plate. The fix for Groshans may lie in a move to first base since it was rumored that he has practice at that area of the diamond. With a constantly rotating lineup (Pearce, Moreland, Chavis, Travis), Groshans could stick his name in the mix.

His younger brother, Jordan Groshans, has found himself a spot with the Toronto Blue Jays pipeline after being drafted 12th overall in the 2018 MLB Draft. Could we see an AL East sibling rivalry in the future? 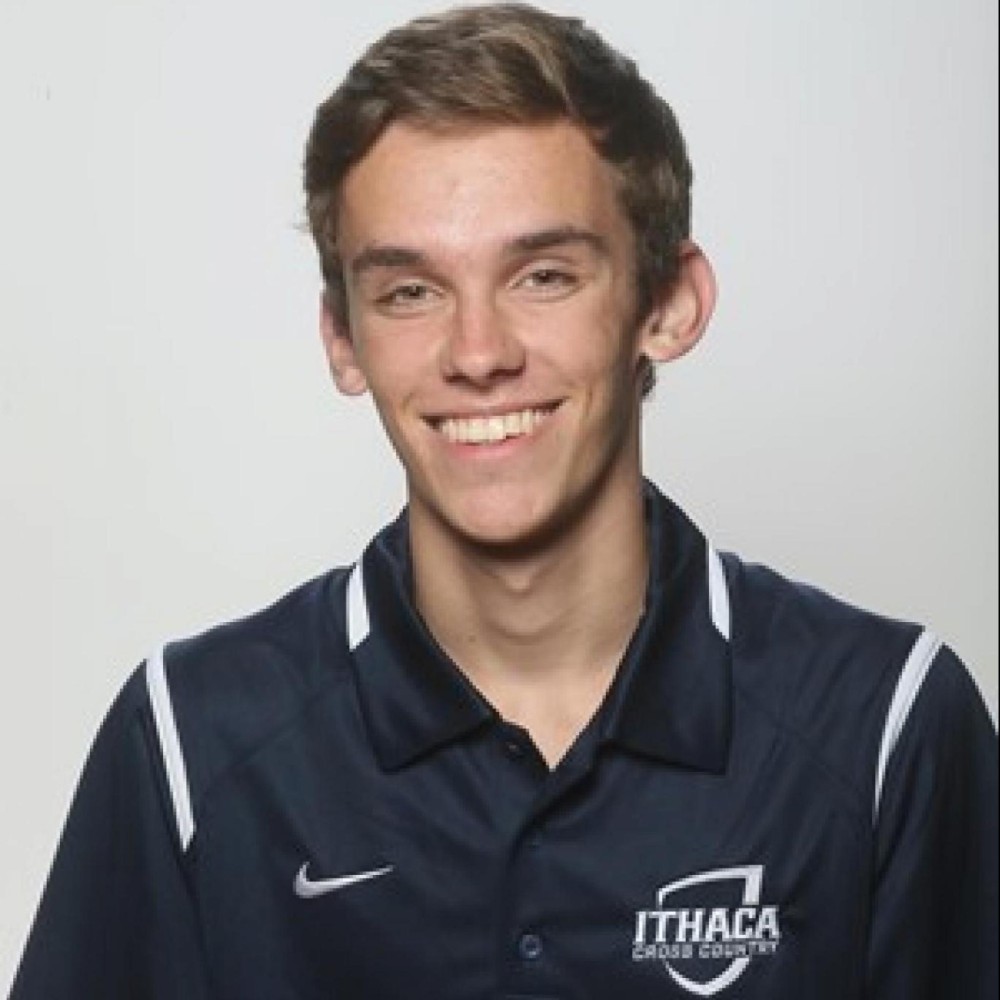 Where Were You When Kobe Bryant Died?

Was Myles Turner Over Tristan Thompson Right Move for Celtics?