Halfway through the preseason we’ve learned a lot about the state of the Patriots roster. We know which players seem more like locks, and who needs to step up in the final weeks to save their spot on the team. Ahead of Tuesday’s matchup with the Panthers, here’s how Evan Lazar and Alex Barth see the roster shaping up

Evan Lazar: Stidham is lightyears ahead of where I expected him to be in his rookie season. He’s a much better fit in the Patriots offense than what he was running at Auburn. But Hoyer still adds value to this team as a veteran resource for Tom Brady as well as a reliable backup. It’ll be Stidham’s job next season.

Alex Barth: As backup quarterbacks around the league continue to go down, I still believe the Patriots will be able to get good value for Hoyer on the trade market at the cutdown deadline. While Stidham’s tough performance obviously doesn’t help this theory, I think there is an understanding that the drop from Brady to anybody is going to drastically alter the path of the season, and that with the starting quarterback at 42-years old the extra roster spot may be best used on a player that can help them win now.

EL: No surprises here. Burkhead could be a trade or surprise cut candidate if they feel good about Damien Harris, but after all the injuries at the position last year, the Pats keep their depth. They don’t have Cordarrelle Patterson to play running back in a pinch.

AB: Same as last week. If anybody is out it’s Burkhead, but at a position with such a high injury rate it works to have all the help you can get. You can never be too deep at running back. Also a quick note on Jakob Johnson, who is almost guaranteed to land on the practice squad given the Patriots get an extra spot for him through the NFL’s International Pathway Program. He’s looked good as a blocker throughout camp and in two preseason games. James Develin will be 32 next season and on the last year of his deal. As we always say with the Patriots, they prefer to move on from players a year too early instead of a year too late. Don’t be surprised if Johnson is battling Develin for the fullback position this time next season.

*Will open season on PUP, won’t count against 53-man total

EL: With the return of Josh Gordon and Demaryius Thomas, the Patriots have a numbers crunch at wide receiver. I’m not as high on Thomas as some, but the team kept him around this summer for a reason. Although Berrios and Harris both popped at times, you can’t keep them all.

AB: Forget what the nervous nellies of New England will tell you, the Patriots have a lot of talent at this position, especially after getting Edelman and Gordon back this week. In fact, they have enough depth that I think Demaryius Thomas finds himself on the outside looking in, even after being activated from PUP. He hasn’t caught a ball yet this summer, and with less than two weeks to go until cutdowns I’m not sure there is enough time to get him caught up to a point where he could help the team week one. I have Braxton Berrios making the roster on the back end primarily as a kick/punt returner; he’s looked as good as anybody else in that spot throughout camp. Gunner Olszewski and Damoun Patterson are top practice squad candidates. 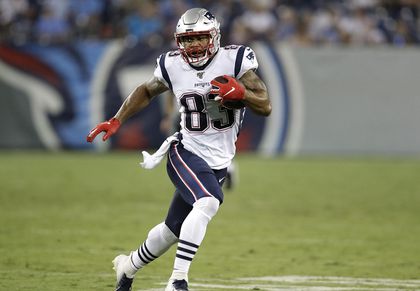 EL: Kendricks showed me a lot in the second preseason game as a blocker. Yes, he had a bad hold in the end zone that led to a safety, but he made an impact in the running game. LaCosse is a negative in that regard, and should only be a receiver. Kendricks is your in-line blocker while LaCosse is your pass catcher until Ben Watson returns.

AB: With such a large group at receiver, I could see the Patriots going light at tight end to start the season. It’s not like they’d be short on size, with Josh Gordon, N’Keal Harry, and Jakobi Meyers all over 6’2, 200 pounds. They can evaluate the rest of their roster throughout September, and make a cut when Watson comes back after week four.

*Will open season on NFI, won’t count against 53-man total

EL: No surprises here either. The Patriots will be in the market for a fourth tackle during roster cutdowns. I don’t expect a major trade now that Wynn is healthy, but a depth option with some experience. Hopefully, the Patriots will retain St. Louis on the practice squad. He has some intriguing tools.

AB: Isaiah Wynn looks to be cobweb free, which clears up the picture on the offensive line drastically. Dan Skipper should still make the team as the swing tackle. James Ferentz struggles may be enough to keep him off the roster. 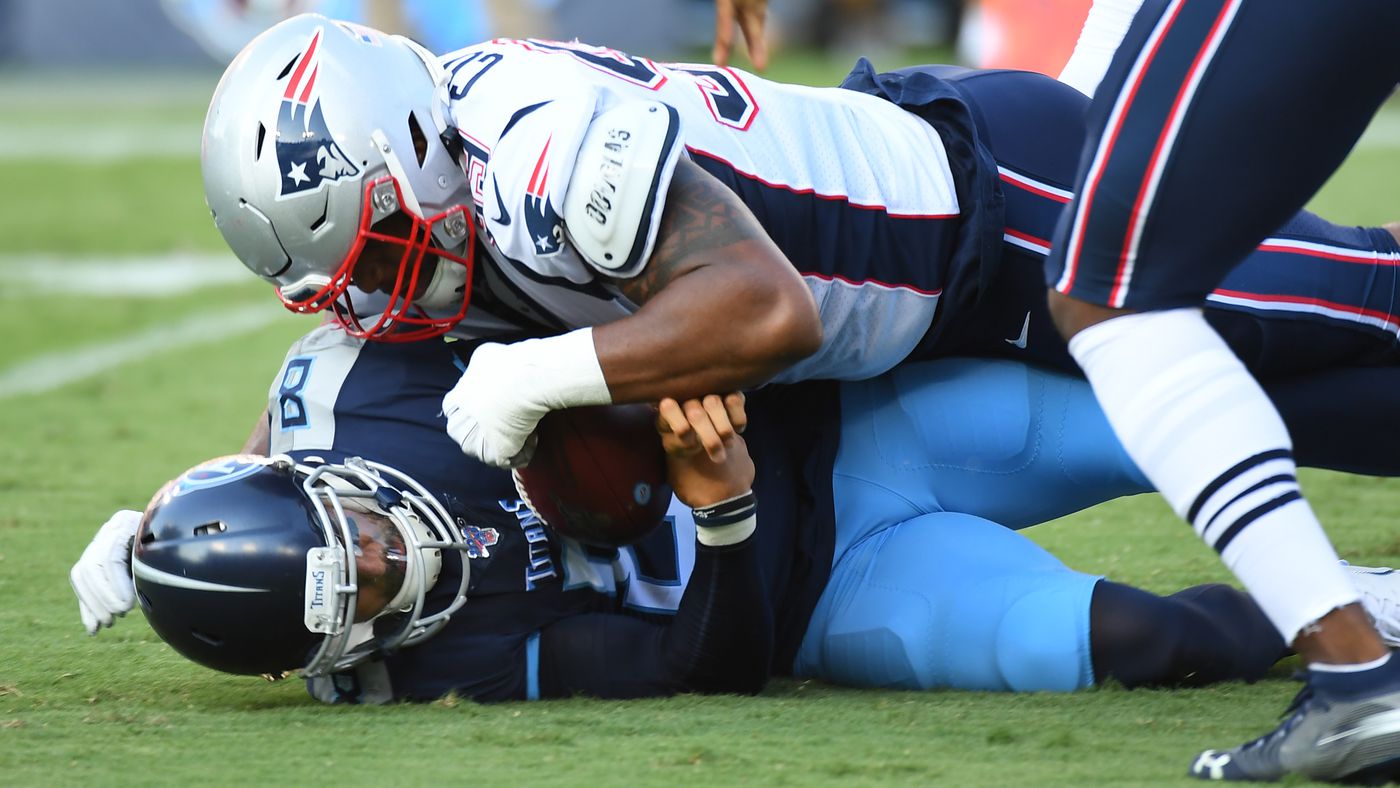 EL: My theory is that the Patriots will stash rookie Byron Cowart on IR. He’s making things interesting for veteran Mike Pennel, but I don’t see Cowart having a significant role this season without a lot of injuries. Pennel is on the hot seat, though.

AB: Cowart looked like a true force against Tennessee, and with the Patriots defense scheming more towards pressure up the middle, it makes a lot of sense for them to keep him around. This comes at the price of Derek Rivers, who once again finds himself hurt in the preseason. Keep an eye on Mike Pennel. Fans were high on him before OTAs, but he’s been losing first-team snaps to Danny Shelton. He could use a big last few weeks here. 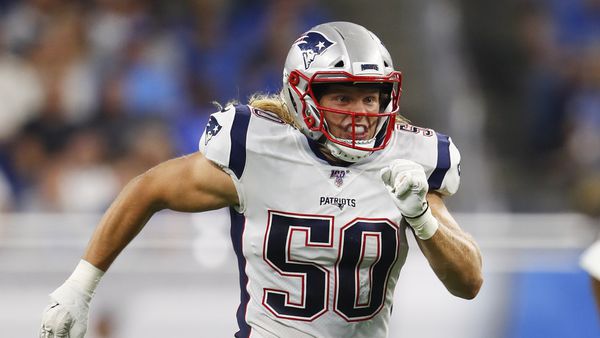 EL: Dont’a Hightower, Kyle Van Noy and Jamie Collins will man the edge on first and second down, so this group is about sub rushers. It’s tough to part with Rivers and Calhoun, but I don’t see them playing much if they do make the roster. Winovich made them both expendable.

AB: Again, it’s hard to let Derek Rivers and Calhoun go, but they’ve both struggled to stay on the field. John Simon’s familiarity with the system keeps him around. 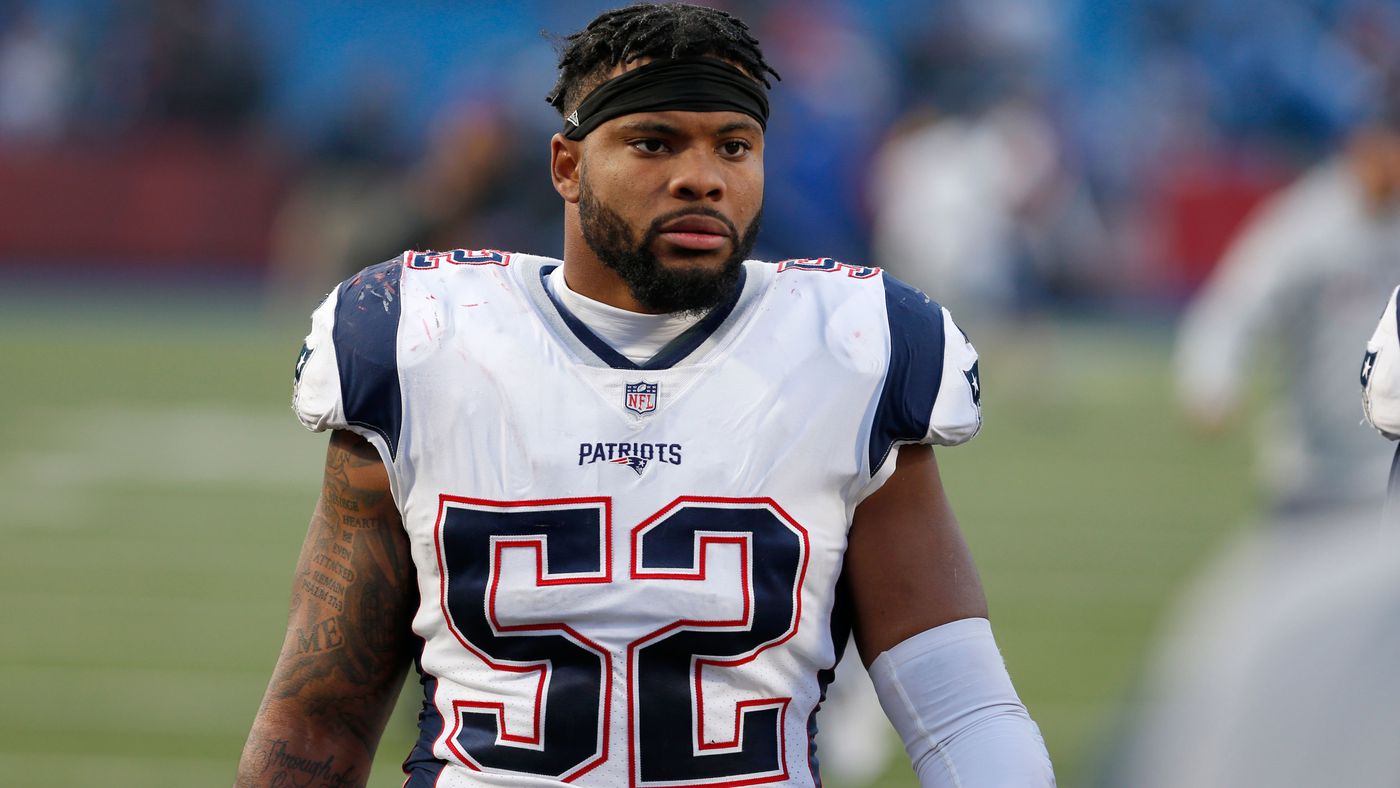 EL: Munson might make this team in other years, but the Patriots’ depth is insane. With the transition to a 3-4, the Patriots need numbers at linebacker, so Roberts stays.

AB: Most years a collection of talent like this would be the Patriots strongest positional group, but the secondary may have them beat this season. Things look good for Jamie Collins, who certainly had doubters when he first came back to New England.

EL: The Patriots cut ties with 2018 second-round pick Duke Dawson. I’m not sure Belichick will cut a second-rounder in his second season, but Dawson hasn’t earned a spot to this point, especially with the depth at corner. The first five names are locks and Crossen makes it as a special teamer.

AB: Dawson’s struggles have continued well into the preseason, and with Joejuan Williams starting to elevate his game, last year’s second round pick looks like he’s about to get pushed off the roster. Don’t be surprised if he’s used as trade bait at the deadline. Dawson is still an NFL caliber player, he just happens to be competing for a spot on the deepest cornerback group in the league. 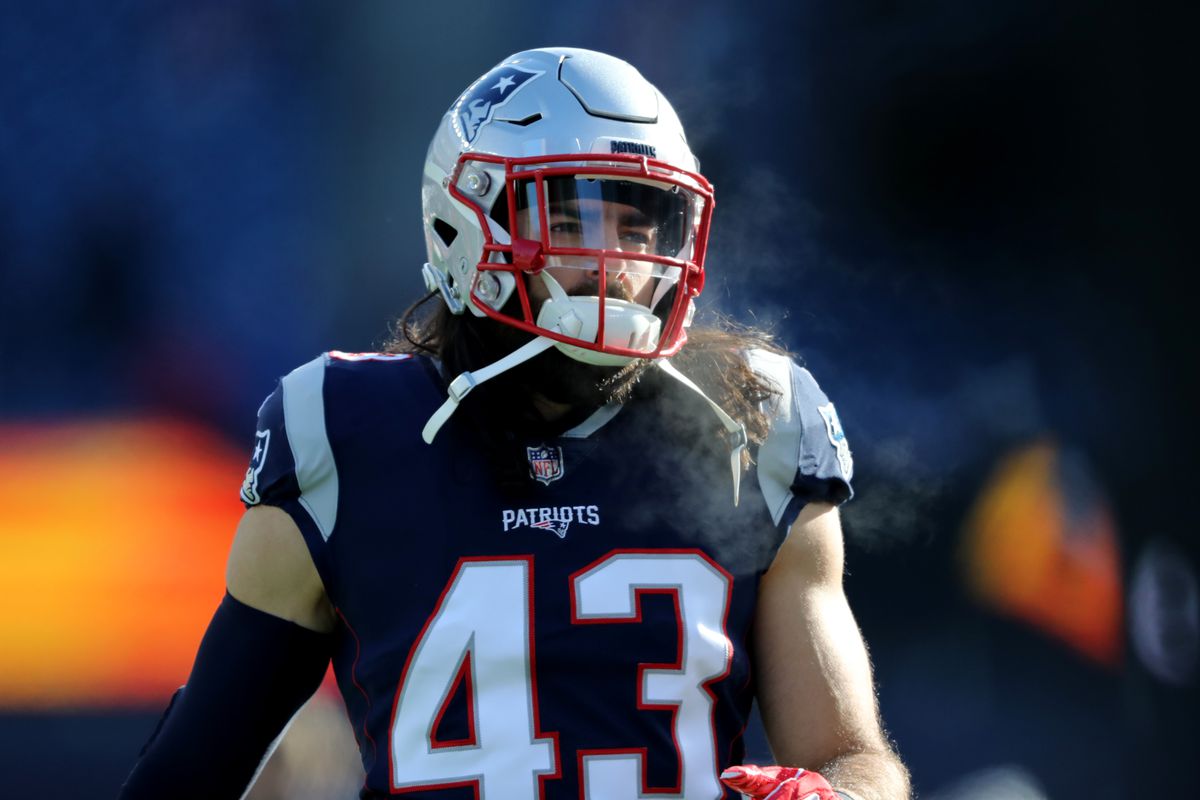 EL: The Patriots have some interesting decisions to make at safety. First, if they want to carry another body elsewhere, I could see them parting with Duron Harmon. Second, the addition of Brooks means the end for Nate Ebner. Brooks, Ebner and Brandon King are redundant players making one of them expendable. I could see Ebner returning if they place someone on IR after the initial cutdown like they’ve done with Brandon Bolden in the past. Lastly, I haven’t seen enough from Melifonwu for him to make the roster. I like his skill set and potential, but he doesn’t react quickly to what he sees in coverage.

AB: I know there are some rumbles of Harmon possibly being cut, but those seem to happen every year with no real substance. What he brings as a veteran both as a leader and in terms of on-field communication is too valuable to leave him off.

EL: Bailey already won the job, and with all due respect to Allen, it wasn’t that close. Bailey is a superior talent that’s more versatile than Allen.

AB: Jake Bailey is your 2019 Punter Battle winner! The performance he put together in Tennessee was outstanding, now the question is can he do it consistently? The other issue is getting him on the same page with Joe Cardona and Stephen Gostkowski when it comes to holding on field goals.