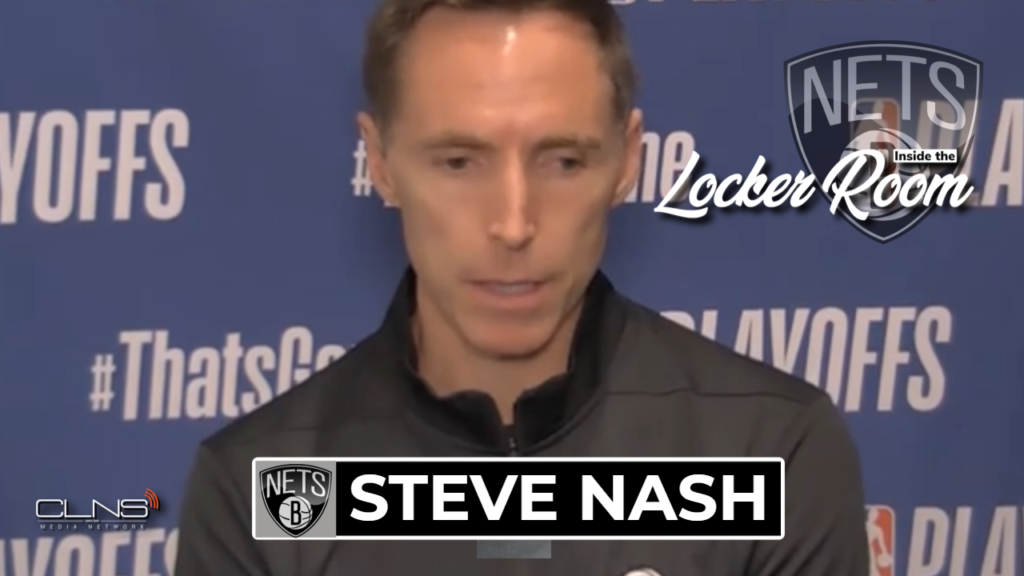 Kyrie Irving struggled to find a rhythm, and some speculated that the Celtics’ crowd got in his head. Nash was asked about this idea, responding with this statement: “I don’t think the crowd limited Ky… yeah I don’t think so… I just think we all feel like we could have played better defensively… we gave up 125 points, it’s just too many big quarters for them… not a great performance”

The Nets as a whole found themselves in a rut offensively in Game 3. Boston picked up their defensive intensity, but a lot of it was the Nets just missing shots. Nash had this to say on the issue: “I thought for big portions we got a little stagnant… I thought James was scoring in isolation, Kevin was scoring in isolation… we gotta learn from this, take something from it.”

Lastly, Nash spoke about Jayson Tatum’s 50-point night. He led all scorers and helped Boston earn their first win of the series. These were Nash’s comments on the young superstar: “We’ll refine what we’re doing… the other part of it is just having that fight… we know what he’s capable of… that’s a job that’s going to take a lot of resilience.”