Chase Winovich had a standout performance against the Baltimore Ravens in the Patriots’ 23-17 upset victory on Sunday after spending weeks in Bill Belichick’s proverbial doghouse.

Chase Winovich had a standout performance against the Baltimore Ravens in the Patriots' 23-17 upset victory on Sunday after spending weeks in Bill Belichick's proverbial doghouse. The second-year player played a season-high 65 defensive snaps against the Ravens, more than double his snaps against th

On the latest episode of the Greg Bedard Patriots Podcast, Bedard said he wasn’t sure if Winovich had much of a future with the Patriots going forward based on his personality and the fact he believes the Patriots do not trust him yet. Bedard mentioned that after going through photos from the game for his story he noticed several photos of Winovich where he was staring right at the camera and making hand signs.

“I texted [my photographer] saying was he really looking into the camera during the middle of a game? He said yeah, definitely,” Bedard said.

Bedard also mentioned how Winovich’s personality may not resonate with Belichick, a coach notorious for preferring players with certain personalities.

“There was a lot of this coming out during the draft that [Winovich] is a typical millennial—it’s all about his brand, it’s all about him, he loves to hear himself talk, and he loves to get credit,” Bedard said. “You could see this happening again on the field against the Chiefs and other games when he got a chance where basically Belichick and the scheme called for him to play the ball and the man and he had to read the play. A couple of times the devil on his shoulder said ‘go get the sack, go get the ball, go make a play’ because that’s who he is inherently and that compromised the defense.”

Winovich and Belichick’s relationship got spotlighted when they were seen arguing after Winovich got a costly penalty for a late hit on 49ers quarterback Jimmy Garoppolo. Winovich only registered 13 defensive snaps in that game and only registered five in the next. However, Winovich took advantage of his opportunities against the Ravens and registered a PFF Defensive grade of 74.9—a large increase from his 44.7 grade against San Francisco. While Bedard acknowledged Winovich had a “monster” game against the Ravens, he isn’t sure if that’s enough for him to earn the trust of Belichick. 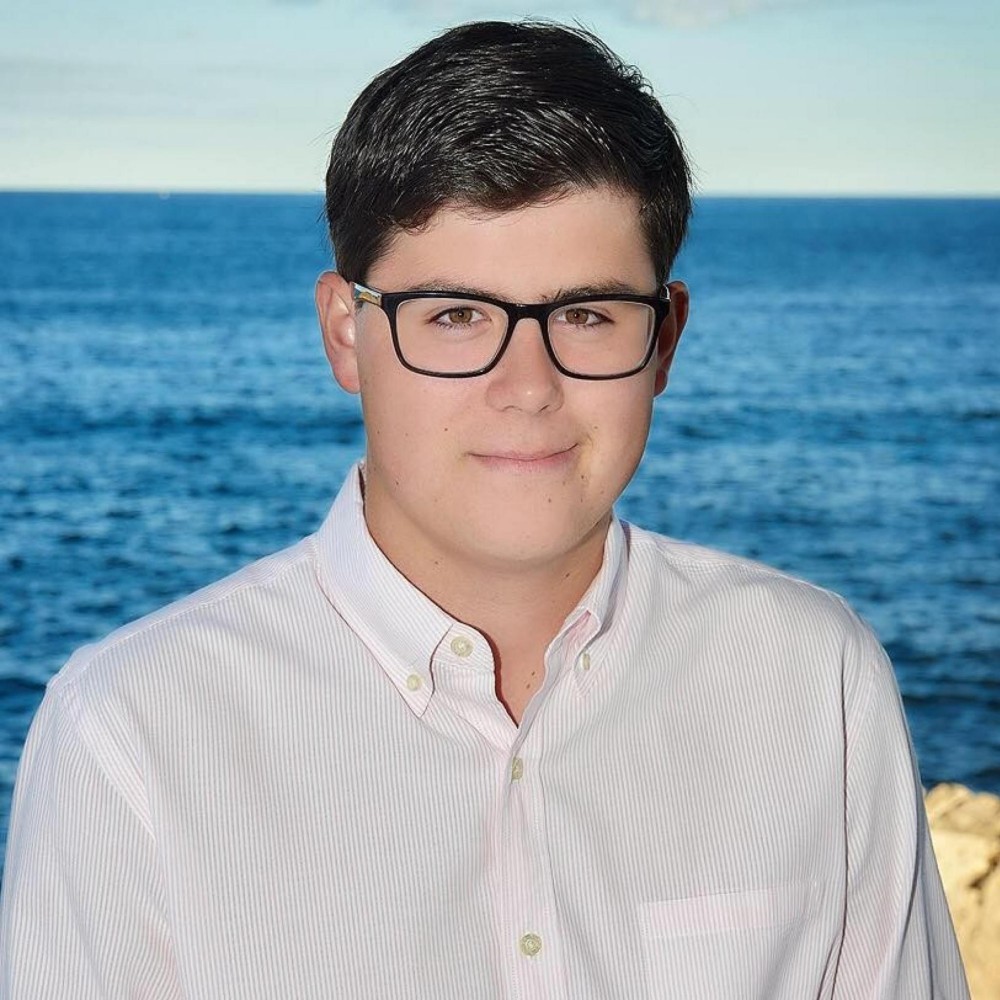 Front Office Mega Show! We Break Down All The Moves Of The Offseason

Is Kyle Dugger’s Inconsistency a Problem?

The Patriots Prepare to Host Arizona Cardinals in Week 12

Bedard: The Patriots Need to Improve the Passing Game

Where is Stephon Gilmore?