Jaylen Brown spoke with media following team shootaround, giving an update on his knee as well as Evan Fournier entering Health and Safety Protocols for a second time. Brown said the team is working out a plan for his knee, and with Fournier being out again due to COVID concerns, Brown chalked it up to the season they’ve had so far.

Boston has led the league in absences due to Health and Safety Protocol, which naturally has hurt the team in terms of building continuity and chemistry. Brown said hopefully the team will get him back soon, but they need to go on a run without him. On the potential rule changes being brought to the table concerning natural shooting motion, Brown says that something needs to change with them and that several players in the league take advantage of it. When defining the season, Brown said that it’s been a challenging year beyond basketball for everyone, but in basketball terms he just needs to do what needs to be done. 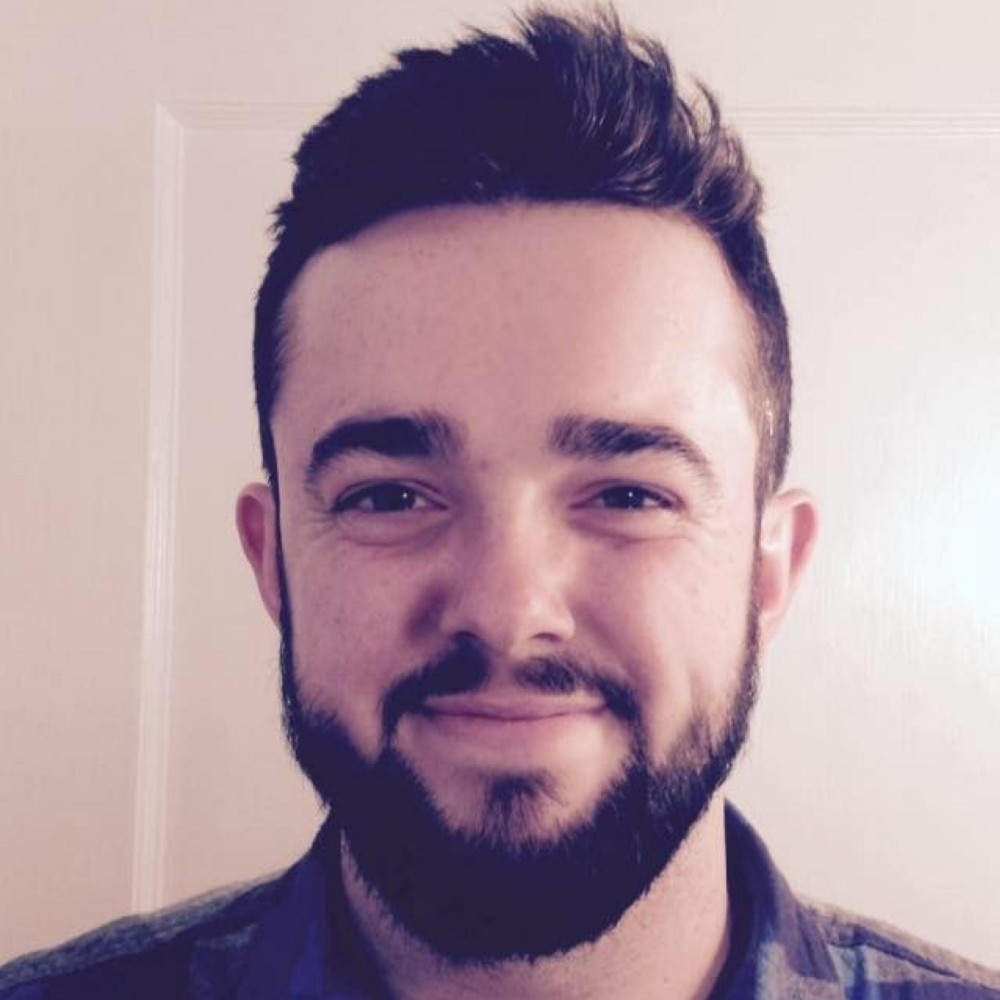 Tim Sheils is a native of Stoneham, Massachusetts. He currently lives and works in Lowell, MA, only a train ride away from TD Garden. He studied English and Theatre at the University of Massachusetts Lowell. He was a former podcast co-host for CelticsPod, and is a writer for Bannertown USA and for Clover Disclosure, a Celtics-based newsletter.

Jayson Tatum IS BACK in Celtics Win

Jayson Tatum IS BACK in Celtics Win