Terry Rozier played four good seasons with the Celtics after Danny Ainge drafted him and stayed as he fell behind Kyrie Irving and Marcus Smart in the rotation in 2019. Rumors spread after his enormous role in the 2018 Eastern Conference Finals run vs the Cavaliers that he would be traded, but the Celtics ultimately took him to free agency then traded him for Kemba Walker as both teams lost their free agents. Rozier has emerged in a big way in year two in Charlotte, hitting a game winner on Saturday after scoring 20 points in the fourth quarter vs the Warriors. He’s averaging 21.1 points per game with a 49.6% field goal percentage and a 46% mark from three. Should the Celtics have kept Rozier and stayed young after Irving left? The second guess is easy as Walker toils away with injuries in year two. 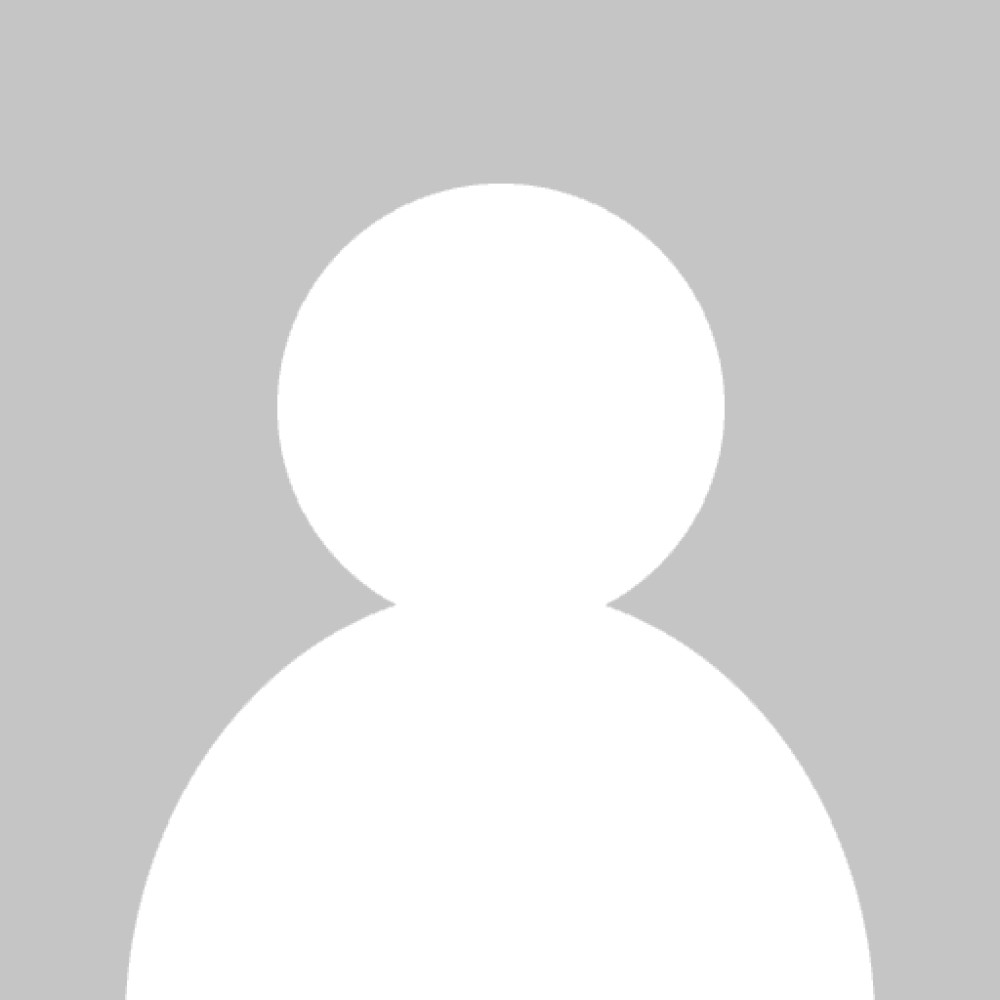