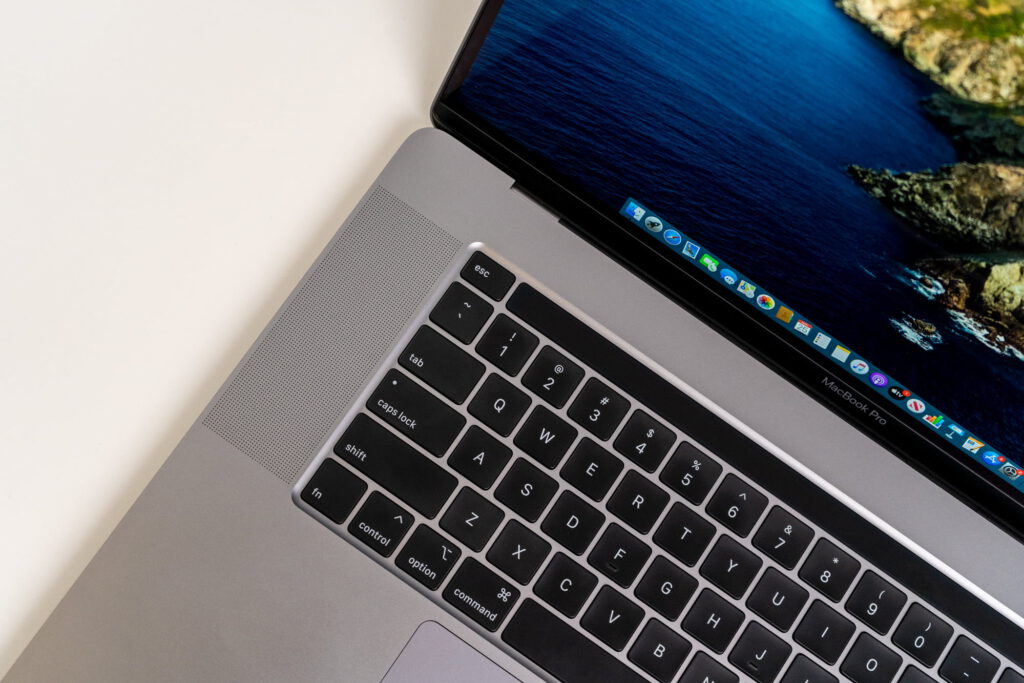 Photo editing is done daily by thousands of people.

Think about it, there are more than 132,000 photographers in the United States who are editing the photos that they take.

And that doesn’t take into account the bloggers or social media influencers who are regularly taking and editing photos to share. Or the average joe who just wants his pictures to look good!

That is a lot of photos being edited between all of those people.

This type of skill requires the right tools to be done right. Here are some things to look for when shopping for the best Mac for photo editing.

Mac vs PC for Photo Editing

The age-old question of Mac vs PC comes out very heavily when looking into a computer specifically for photo editing.

When you break this debate down, which one is better really is just a personal preference. Both can be capable of getting the job done and well.

Each system has built-in tools that make photo editing much easier to do. And for a long time photographers would have to choose between these tools because they weren’t available on the other.

But now, a lot of time these tools can be added on to either system. Take the snipping tool for Mac, this is used to take screenshots of a computer screen among other things.

It used to be found only on PCs but now is built into many Mac computers.

Now, while both types of computers can be used for photo editing, Mac has traditionally been favored for these types of tasks. This is largely due to their history of running programs easier and having more user-friendly operating systems.

But the debate continues with no definitive answer.

While we can’t tell you with one hundred percent confidence that a Mac for photo editing is the better choice, it is a common choice among photographers.

So we will let that speak for itself. Now let’s take a deeper look into what to look for when choosing a Mac for photo editing.

Obviously pictures are very visual, so it makes sense that a photo editing laptop or computer would need to have the best visual tools.

Retina displays are an Apple product that has such a high-quality resolution that the natural eye cannot discern the individual pixels.

When the image is seen as one big picture instead of individual pixels, the image is cleaner and sharper. A sharp image is crucial to good photo editing to be able to see all of the minor details that may need improving.

A Retina display allows the photographer to see the true starting point of the image.

The overall size of the display screen also plays a large roll in making photo editing easier. The bigger the screen the more the photographer can see without straining their eyes too much.

One highly recommended processor is the Intel processor which has many capabilities that are compatible with efficient photo editing.

Processing technologies are always evolving and improving, so it is important to make sure the computer has an updated processor.

Photos take up a lot of room in a computer’s storage. So a photographer who is storing an even higher number of photos should pay close attention to the amount of storage available on the computer they are looking at.

The storage on a Mac cannot be changed or added to so whatever that number is, it needs to be enough.

A general rule of thumb for an avid picture taker would be to not go lower than 250GB, which will be able to store around 30,000 photos.

Even if you don’t think you will need to store that many photos, you have to remember that photo editing software (like Photoshop or InDesign) can take up a lot of the inner storage as well.

It is better to get extra than to not have enough.

Ram goes hand in hand with the processor in a computer. It serves as short term memory storage so that the applications that are currently being used have a place to be.

This allows the computer to run quickly and smoothly because there is more space for everything.

Photo editing often requires multiple programs to be open at once and a lot of RAM allows for great multitasking.

Another piece of hardware that can greatly improve the quality of the display is the graphics card.

A discrete graphics card is often recommended for computers that do a lot of photo editing in order to speed up the computer’s ability to process images.

This type of graphic card has to be added to the computer so that possibility is something that should be looked into before purchasing.

Purchasing a Mac for Photo Editing

There are many different options to choose from when looking to purchase a new Mac. That can be a daunting task, especially when those price tags are involved. You want to make the best choice you can.

Knowing exactly what you are looking for and what will make your regular tasks easier can narrow down your search quickly.

Photo editing is a very technical skill, which is why the right tools are really necessary. But we’ve taken the research out for you for finding the best Mac for photo editing!

If you would like to look at more research, check out more of our articles!

Benefits of Football for College Students