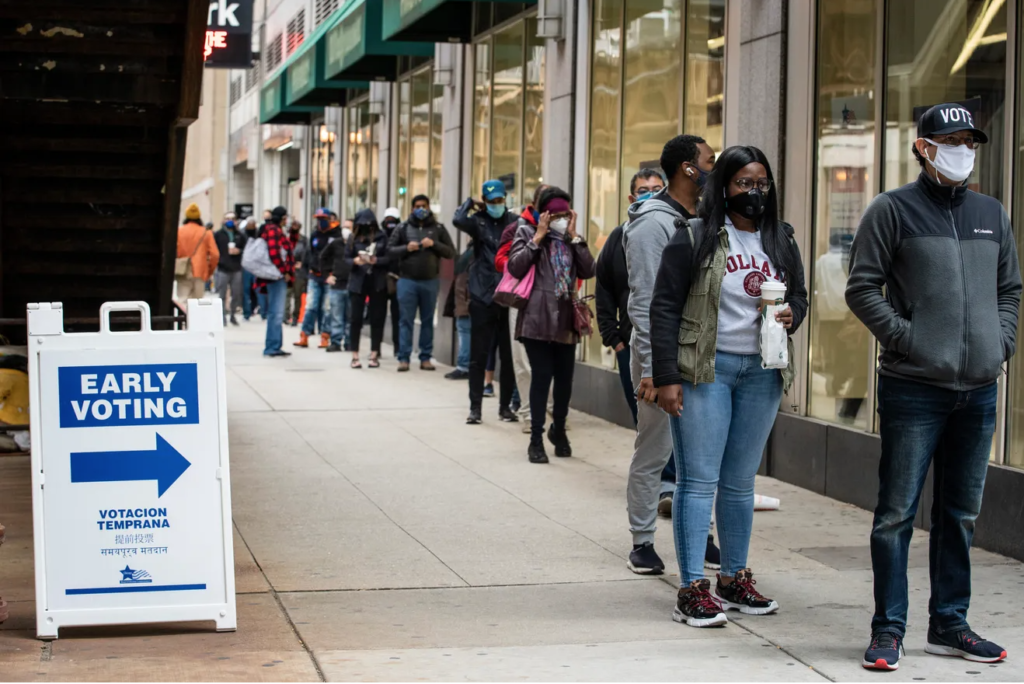 The “most important election ever” moniker has seemingly been attached to every election since the turn of the century.  As American Exceptionalism has been eroded and the prior decade has been mired by wars, civil strife, unrest, increasing wealth disparities, and now a pandemic — general elections have more and more taken on added weight to ease the collective anxiety that has usurped the country.

Interest in elections was minimal not too long ago.  But recent cycles have shown a substantial spike in voter turnout for presidential elections every four years starting in 2008.  As the electorate has expanded, and elections are driven more by emotions than actual issues, races such as 2008 and 2016 have produced the highest voter turnouts ever — despite producing fairly unpopular candidates.

BetOnline.ag has set the over-under for 149 ½ million voters for the 2020 election, with the price set at -210 (+170 if one was to bet under.)  This would easily exceed the 2016 election, one in which, for better or worse, captivated the nation and dominated the news cycle for even the following years to come.

Whether or not either candidate will be able to rectify the colossal issues that are shaping (and chipping away) at the lives of every day Americans is anyone’s guess.  But one thing is for sure, judging by the expected turnout, many Americans do feel that this is their last gasp.