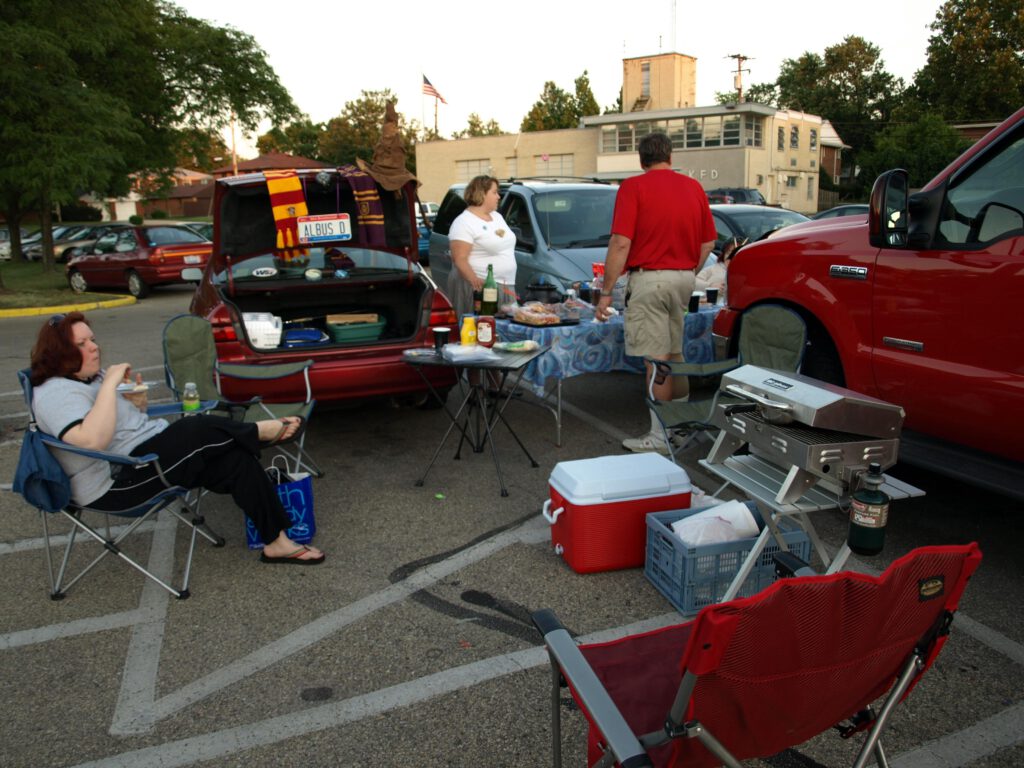 If you’re new to watching football, there are many things to learn. The game is fast and complex, there’s a ton of jargon you might not understand, and it can be difficult to keep track of what’s going on in every game. Football is as much a part of our culture as anything else. But there are things you can do to make sure you are enjoying the game to the best of your ability

As a new football fan, you’ve probably been told always to plan and prepare. But when it comes to your trip to the game, there’s no better time than now to start planning!

Parking is a major problem at many stadiums. Many fans will have to park far away from the stadium or pay exorbitant amounts for parking garage access.

There are some ways around this issue:

Watch games with a group you trust.

As a new football fan, you may wonder how to watch games with the people you trust. If you’re like me, that may mean going to bars or restaurants in your hometown or visiting another city for the big game. But there are other options available to you too!

One thing I love about watching football with friends is how supportive they can be of each other during an intense moment on the field. This is especially true for those who have been part of a team since childhood; they understand what it feels like when someone else gets injured and how it affects everyone else’s experience at home (or away).

As a fan, you should always ask questions. You’ll get to know your fellow fans better, and they’ll appreciate it. Here are some things to ask:

Be honest with yourself

The best way to get the most out of your football experience is to be honest with yourself and others. If you’re having a bad day, don’t be afraid to let people know about it. Don’t worry about what other people think—you’re not going out there in front of thousands at the Super Bowl or in the Coliseum for your job interview! You’re just trying to have fun!

If you’ve got questions about something that happened on the field during practice or a game, ask them directly instead of waiting until later when someone else asks them first (or worse yet, doesn’t).

Make sure you get to your match early enough to soak up the atmosphere. Take a walk around the stadium and soak it in, especially if it’s your first time at that ground. Buy some food from a vendor and enjoy the experience. Earplugs are a must; bring a blanket or jacket if it gets chilly on the sideline. Wear light clothing that won’t get too sweaty or dirty while watching your team play. And if there’s going to be food and drink available at halftime (which is always), consider bringing some snacks with you so that you don’t miss out on any fun!

Be patient and let the game come to you.

As you watch the game, don’t feel you have to understand everything immediately. That’s not how football works. If a player makes a good play or catches a pass and then runs towards the end zone, don’t worry about what other people are doing. Focus on enjoying your performance, even if others aren’t playing well or struggling with their skill set.

Souvenirs are a great way to show your support for the team. If you can’t get a player’s autograph, then getting his jersey or hat is another option. A football or t-shirt will also make a great gift for someone else!

You don’t need to know everything about football to enjoy it. If you’re new to the game and feel like a lot of information is flying at you, don’t worry! Football is still a great sport that involves lots of fun activities—and even if you don’t like everything about it, don’t stress out too much about it.

Curious facts about basketball and its players