After ‘Too Much’ Healing Too Soon, Dustin Pedroia Has Learned His Lesson For 2019 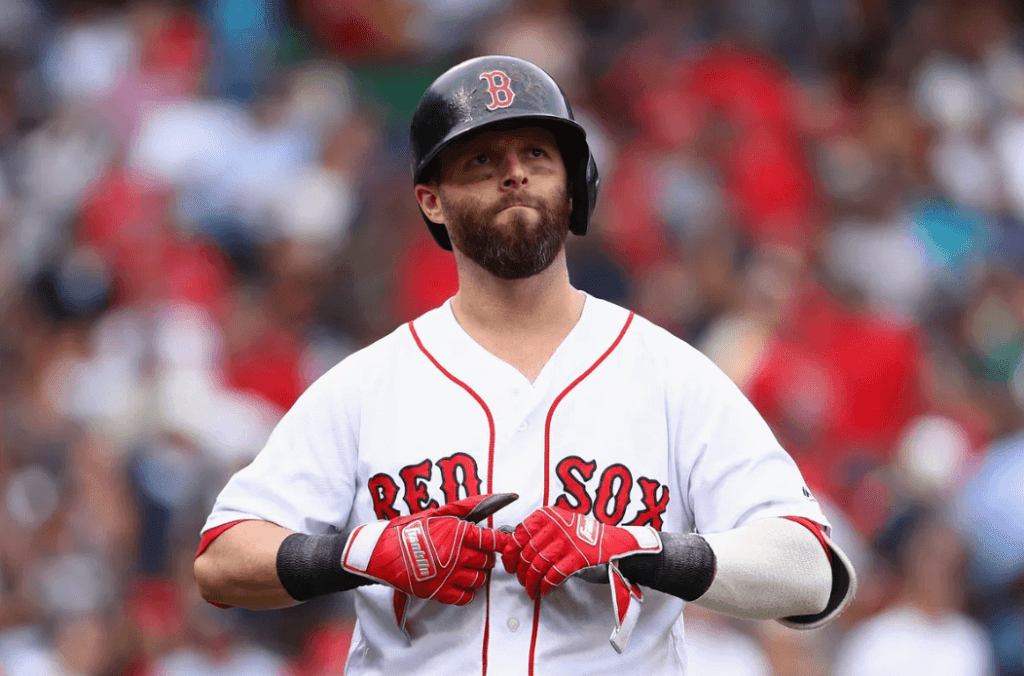 BOSTON — First things first. Dustin Pedroia is not going anywhere. Assuming he recovers completely from his July knee cleanup, he’ll be the starting second baseman in Seattle on March 28, 2019.

The Red Sox announced Friday before the series opener with Houston that their 34-year-old second baseman will be shut down for the rest of the 2018 season following arthroscopic surgery on scar tissue in his left knee in July.

He initially had cartilage restoration surgery last Oct. 25, with the hope of returning to full strength in spring training. That never happened. Then it was Opening Day. Nope. After it was discovered that Pedroia needed about 6-7 weeks of rehab during the regular season, a return of around Memorial Day was established.

But he lasted just three games, admitting to everyone – and himself – that his knee just wasn’t responding. He went through more rehab and tests before it was determined that the soreness he was still feeling was scar tissue.

“The problem was, I kind of, it healed a little bit too much,” Pedroia said Friday. “And I had some scar tissue causing issues. And the doctor explained to me that 25 percent of the patients that have that surgery require a follow-up scope to clean up scar tissue”

Too much healing too soon. Sounds like an athlete’s oxymoron. Clearly, you want to get onto the field as soon as possible as healthy and strong as possible. But sometimes the body fools the mind.

So Pedroia’s body was, in essence, making the decision for one of the most competitive and intense players in recent Red Sox history.

Pedroia has three years and $40.75 million left on a eight-year, $110 million deal signed in July 2013. At the time, it made sense. The Red Sox were trying to look beyond David Ortiz for a cornerstone leader that could carry them into the 2020s. Critics said at the time it was risky to hand out such a long-term deal to a player who literally lays it out on the line on every single play, diving all over to earn his Gold Glove status and swinging violently from his heels on every pitch to his liking.

If Pedroia can, indeed, come back healthy, they’re going to slot him in to second base until he can’t do it anymore. He’s earned that much. Besides, Eduardo Nunez (70 starts), Brock Holt (47), Ian Kinsler (19 entering Friday) and Tzu-Wei Lin (2) aren’t going to be stealing the job.

The trade market could always change but at this point, the Red Sox’ priorities are elsewhere, like deciding what to do with Chris Sale, Mookie Betts and, of course, their bullpen.

When Alex Cora mentioned the end of Pedroia’s 2018 and the July cleanup procedure, it was in the tone of an afterthought.

“I don’t think it was something huge that it was going to jeopardize his progress, honestly,” Cora said of not announcing the July procedure until Friday. “That’s why I decided not to say anything about it.”

Cora would add of Pedroia’s immediate plans for prepping for 2019, “he knows where he’s at.”

The same could be said for the Red Sox and their second base plans for next year. Until then, everyone in the organization and the player himself will be crossing their fingers.