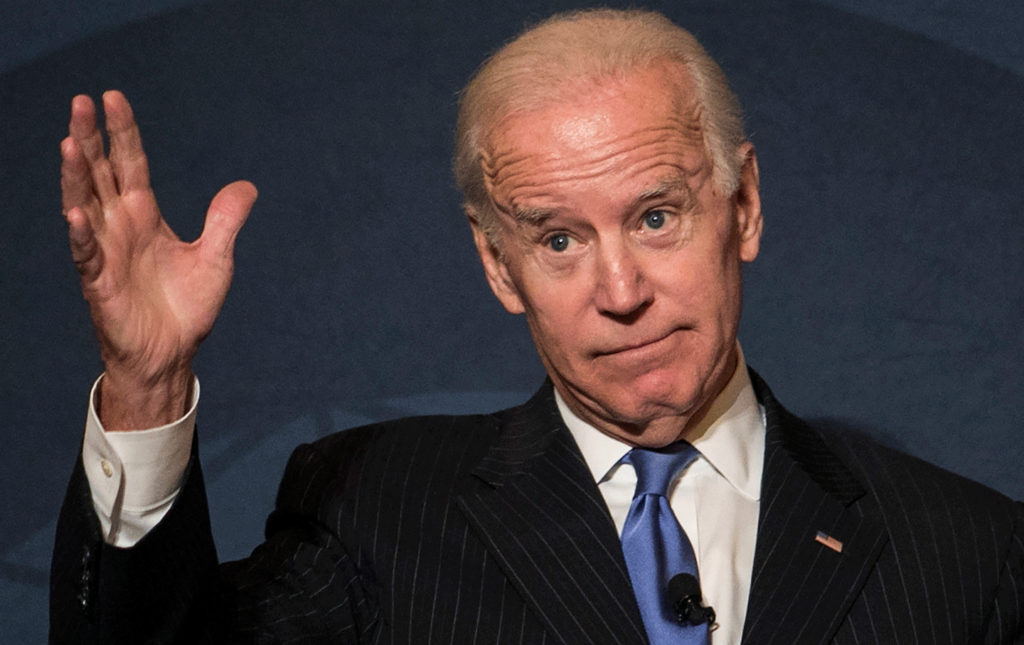 Share
Facebook Twitter Email
Joe Biden is now the betting favorite to be elected as President of the United States this November according to BetOnline.ag.  Incumbent President Donald Trump, even amidst years of scandal, investigation, a volatile economy and high disapproval ratings, has long been the betting favorite to be re-elected for four more years.
Not any longer.
Amidst the fallout from the Coronavirus and the ensuing social unrest and protests over the death of George Floyd, Trump is on his heels.  There has been an immeasurable yet predictable amount of collective backlash amidst potential voters over Trump’s handling of each respective crisis.
Biden, who has still yet to officially be the Democratic nominee, is now -130 to be elected President.  Trump sits at even money, +100, to have the opportunity to serve another term.
Other potential long shots include Hillary Clinton (+1600), Andrew Cuomo (+5000), Michelle Obama (+7500), Mike Pence (+10000), and even The Rock (+10000) and Mark Cuban (+12500.)
Trump’s odds of losing the electoral college and the popular vote is the most likely outcome if one was to take part in a special (+115.)  Winning the electoral college and losing the popular vote comes in at +210.
In an adage to the famous quote of Vladimir Lenin — there are decades when nothing happens and weeks when decades happen, it’s hard to imagine the situation Trump is in now compared to the middle of February.  Trump had achieved his highest approval ratings ever, north of 50%, while Biden was struggling in a primary.
Yet now Trump sits as the President amidst what are potentially the most chaotic time in the country’s history, at least since the 1960s or maybe in even the Civil War.  The question now remains, can Trump climb from the ashes and potentially use the chaos and fear still instilled in the populace?
Bet on the 2020 US Presidential election at www.betonline.ag and Use Code CLNS50 for 50% cashback upon first deposit
Share. Facebook Twitter Pinterest LinkedIn WhatsApp Reddit Email