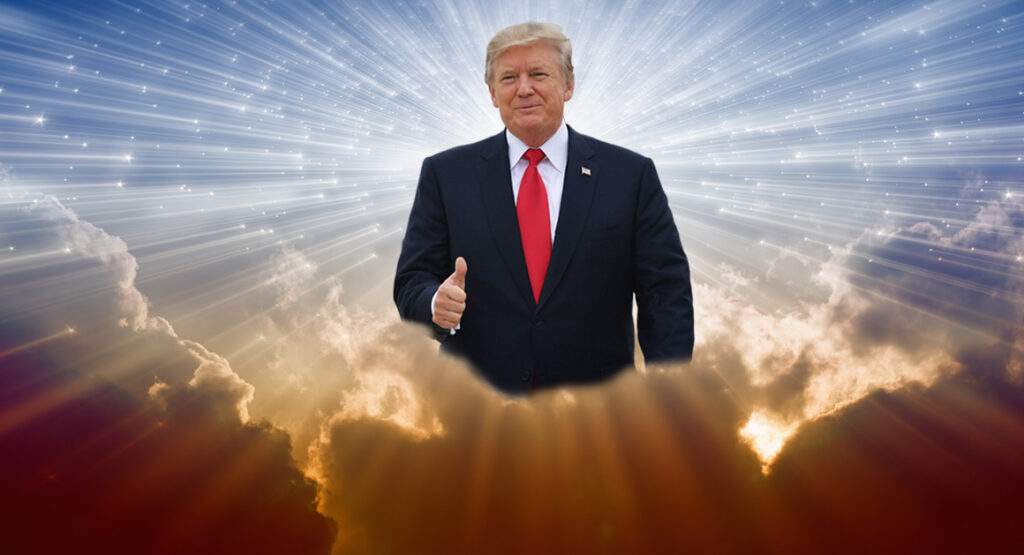 Hold onto your nerves.  If anyone really thinks Donald Trump will successfully be able to forgo an unfavorable election outcome and serve another term as President, then need not worry.  Trump has far superior odds of actually winning the election (+110 according to BetOnline.ag) than disregarding the results and essentially bringing an end to American democracy.

Beginning three years ago, comedian Bill Maher began to ponder whether President Trump would accept the election results if he were to lose in November 2020.  At the time, Maher was largely scoffed at.  But after an interview with FOX News’ Chris Wallace back in July, and comments to reporters yesterday, Trump is floating the idea of remaining in office by not committing to a peaceful transfer of power.

“We’re going to have to see what happens,” Trump said at a news conference, responding to a question about whether he’d commit to a peaceful transfer of power. “You know that I’ve been complaining very strongly about the ballots, and the ballots are a disaster.”

Now there are many, particularly on the left, who are utterly convinced Trump will simply “remain” in the White House past his potential expiration date.  This is effectively a coup, and for one to actually usurp the government, particularly one as strong as the United States — there needs to be far more logistics available to that particular party than simply locking oneself in the Oval Office and continuing to govern.

Generally, the two most important elements for one to successfully overthrow a government are: widespread and near-universal public support from the lower and middle classes, and/or command and loyalty of an army or military apparatus.  Trump has neither (and yes, we are aware of Trump’s title of Commander-in-Chief.)

Since Trump is routinely referred to as a wanna-be-tyrant by his biggest detractors, let’s briefly look at three of the most noted hostile takeovers in Western history: Caesar, Napoleon, and Hitler.

Hitler was able to assume the role of dictator of Germany in 1933 through a legitimate act of the German parliament following the burning of the Reichstag.  It’s safe to say, under no circumstance (including a pandemic) will Trump ever be given any more powers than he’s legally allowed.

In short, Napoleon and Caesar were both the leading generals of their times who commanded two of the best armies in history.  Caesar himself had to fight a bloody civil war that lasted years and spanned three continents.  The French Directoire government that Napoleon locked up was extraordinarily weak and barely had an ounce of legitimacy.

Both Caesar and Napoleon were revered by Rome and France’s lower and middle classes.  Both had commanded vast armies to carry out laws were any local governments or private citizens to disregard their rule and decrees as illegitimate.

Once one is able to check their emotions following a barrage of Twitter threads, sensationalist television segments, and clickbait headlines, there turns to be no reason to fret or worry if and when Trump decides to ignore the election results.

Trump could certainly decide to “stay” and the revolution will be televised.  But it’ll be a comedy, not a tragedy.  And a pretty pathetic one at that.

5 Things to Know About a Real Estate Career

How Much Will My Settlement Be After My Slip and Fall Accident in Los Angeles?