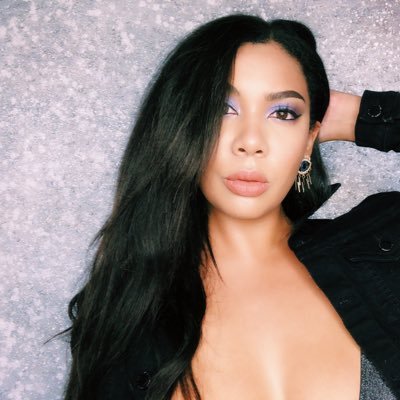 In the latest episode of Horford Happy Hour entitled “What’s Your Story? A Look Into Rape Culture,” Anna Horford welcomed guest Kylie Chester — a former gymnast who shared her story about how she was sexually assaulted by former gymnast physician, convicted rapist Larry Nassar.

Nassar, 56, who will spend the rest of his life behind bars after pleading guilty to 10 counts of sexual assault of minors back in 2017, treated Chester while she was still in high school. She tells her story in its entirety to Anna. The powerful dialogue between the two women led to Horford revealing her past experience with sexual assault.

Horford says she was also assaulted in high school — where a man took advantage of her.

“I was assaulted in high school by a guy, who turns out actually assaulted multiple women as well,” Horford said. “There just came a point when it wasn’t consensual anymore. But that didn’t seem to matter to this person.”

.@AnnaHorford Opens Up about Sexual Assault in Interview with Larry Nassar Survivor

Click here to listen to the episode in its entirety: https://t.co/EPZqgFRwlv pic.twitter.com/rf6i9iSKls