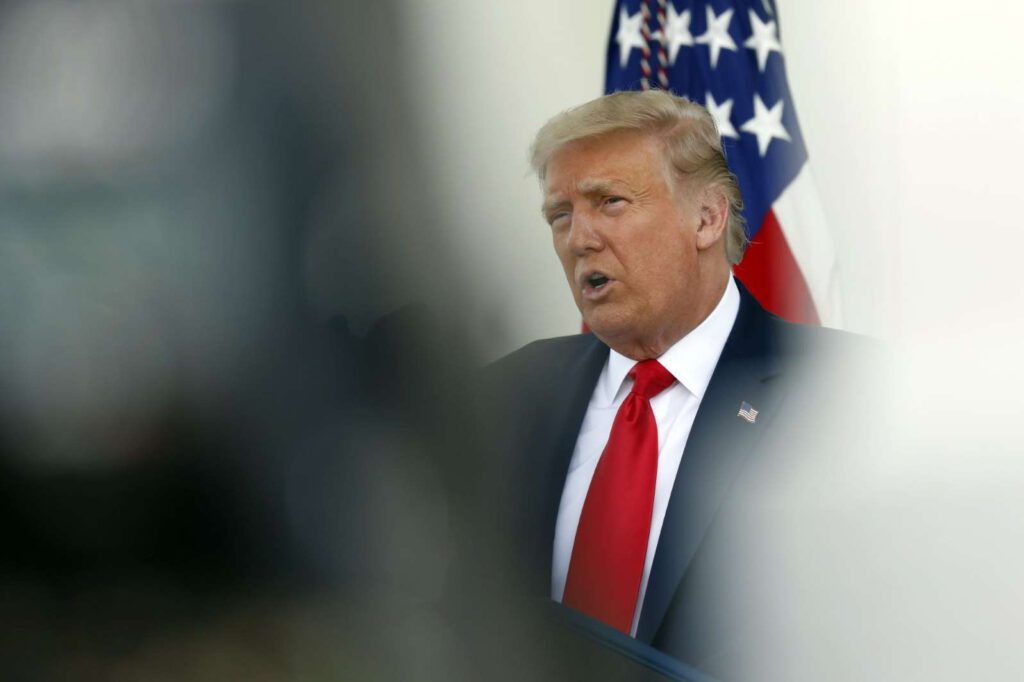 For one who has dealt with endless negative media coverage and critics from all sides, Donald Trump may now be in the eye of that hurricane.  What’s most concerning for the President, is it now seems that his most ardent and valuable supporters, are now abandoning ship.

The cash, something that Trump has amassed plenty of since assuming office in January 2017, is getting a little tight according to a report by Axios.  And with that not only comes less of an opportunity to spend big on the airwaves, which the Trump campaign had planned, but a continued evaporation of energy that was crucial to carrying him to victory in 2016.

Now that energy is clearly on the other end.

Nonetheless, betting odds seem to paint a picture far different than conventional political opinion.  Trump has been a slight favorite in recent weeks following that Republican National Convention, however with stories that he disparaged fallen American soldiers in prior wars and with the financial struggles of his campaign, Trump and Joe Biden are now tied at -110 according to BetOnline.ag.

But the question isn’t so much of Trump’s ‘fall’ but rather, why isn’t this a shoe-in for a Biden landslide as everyone seems to be predicting?

Some possibilities that many are pointing to are: 1.) voting shenanigans pulled off by the Republicans ala 2000 and 2016, 2.) A progressive left boycott and maybe the most frightening scenario of them all 3.) Trump declaring victory no matter the outcome.