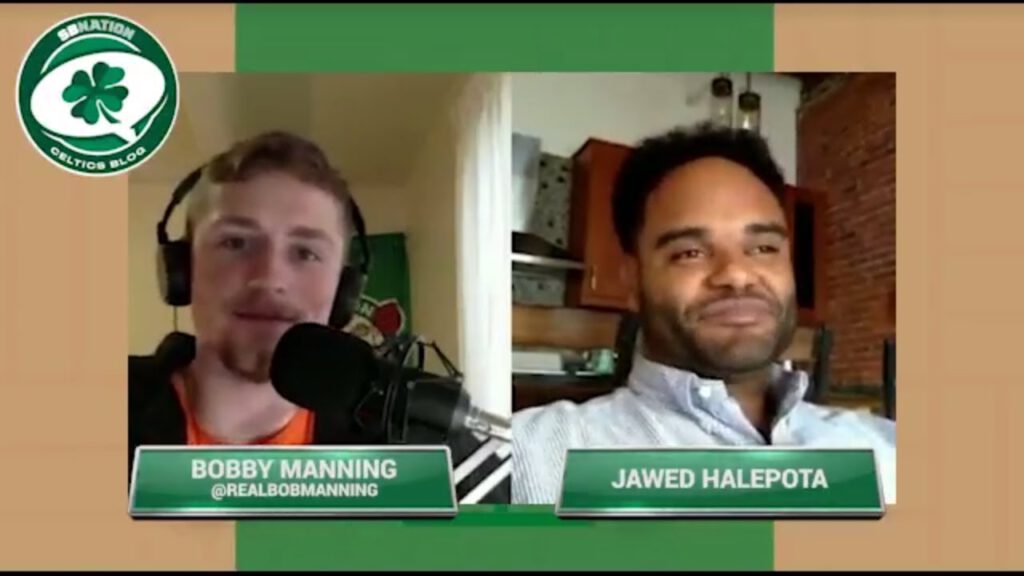 Halepota wasn’t actually from the Boston area. A personal chef for NBA forward Kevin Seraphin and friend of Harmon’s, he cooked for the Patriots defensive back’s special occasions and had gotten together with teammates.

Smart was looking for someone to maintain the progress he accomplished through the summer, losing 20+ pounds and getting in some of the best shape of his career. Halepota made the move from New York to Boston entrusted with that job, and now he’s also cooking for Jaylen Brown.

Halepota joined The Banners Broadcast to talk about his career, athlete nutrition and working with some of the most prominent players on the Celtics. Also, who like vegetables more, Brown or Smart?

In the second half, Greg Cassoli joined the show to debate the Celtics’ MVP and discuss the possibility of more looks for Jayson Tatum in the midst of one of the most efficient rookie shooting seasons the league has ever seen.

Marcus Smart Shines in Return as his Trade Eligibility Looms