Bengals Beat: Mike Hilton Says He ‘Absolutely’ Will Be Back For Pittsburgh After Bye 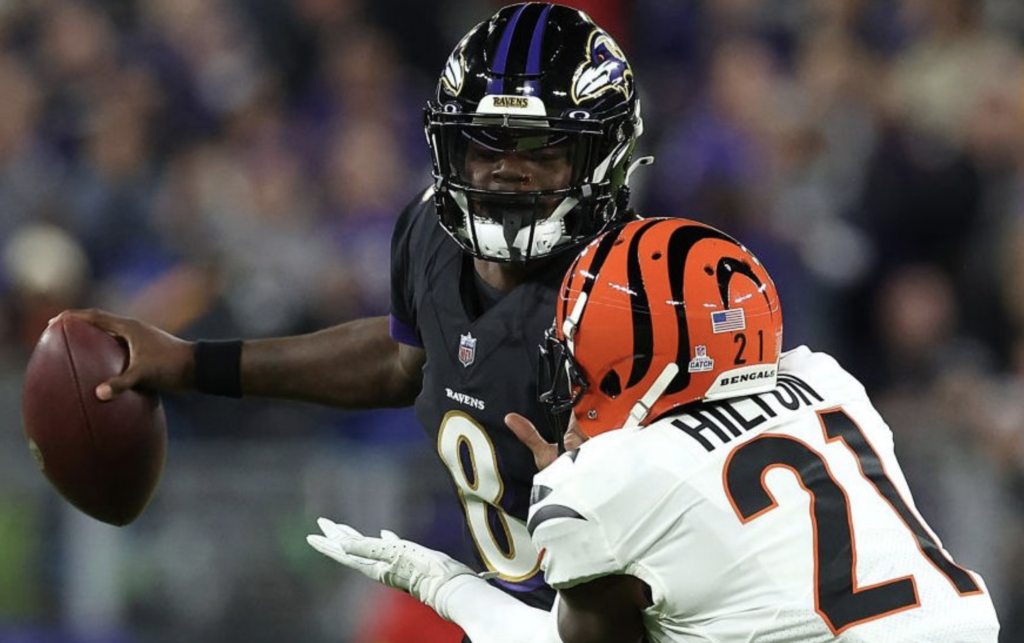 CINCINNATI — Mike Hilton wants to make sure his left pinky finger heals properly and won’t impact him when he returns to action.

That is why he and the coaching staff made the decision this week to sit out practice and not play this Sunday against Carolina.

Hilton injured the finger in the 32-13 loss to Cleveland Monday night. For a player who relies on tackling and wrapping up, as well as playing in coverage, making sure the finger is good to go and not more severely damaged is of utmost importance.

“Ultimately, this week was going to be tough to play,” head coach Zac Taylor said. “We have the bye week next week. That’s what it looks like. We didn’t want to push it this week to play knowing that we had next week as well.”

Hilton heard the rumblings from those on social media who criticized him for not playing this week and not being able to play through a damaged pinky finger. He replied on Twitter, “Lol yall think i quit on my team 😂 folks are hilarious.”

Lol yall think i quit on my team 😂 folks are hilarious

Hilton promised in the locker room Friday that he’ll be back in action after the bye week to face his former team in Pittsburgh on Nov. 20.

“Yeah, I know exactly where it is on Sunday night. Couldn’t miss that one. I’m excited about that one,” Hilton said.

So, he plans on playing in the game after the bye?

In Hilton’s absence, Jalen Davis, a third-year defensive back out of Utah State, makes his first NFL start Sunday against Carolina.

“He’s been around the system for a long time,” Hilton said. “He knows it. He knows his role and he’s had some starting experience. This isn’t a situation new to him. We expect him to go out there and make plays.”

What makes that position so hard to play?

“It’s a different type of game in there,” Hilton said. “You have to be in run fits, you have to be able to blitz and, obviously cover. You have to have all your assets in your game. I think it’s the best cornerback position on the field.”

Hilton also believes rookie Dax Hill could serve that role in a pinch.

“I do. You can see the tape (from college). He made plays in the slot position,” Hilton said.

The Bengals are also likely to promote rookie free agent Allan George from the practice squad for depth, as the team wants to make sure they have all their bases covered in a secondary that will be scrambling through Sunday’s game against the Panthers.

The Bengals are already down one starting outside corner in Chido Awuzie with a season-ending ACL tear in his right knee while another corner, Tre Flowers, is questionable with a hamstring injury and didn’t practice all week.