With the ALCS coming to Fenway Park, we preview game three courtesy of BetOnline.ag. 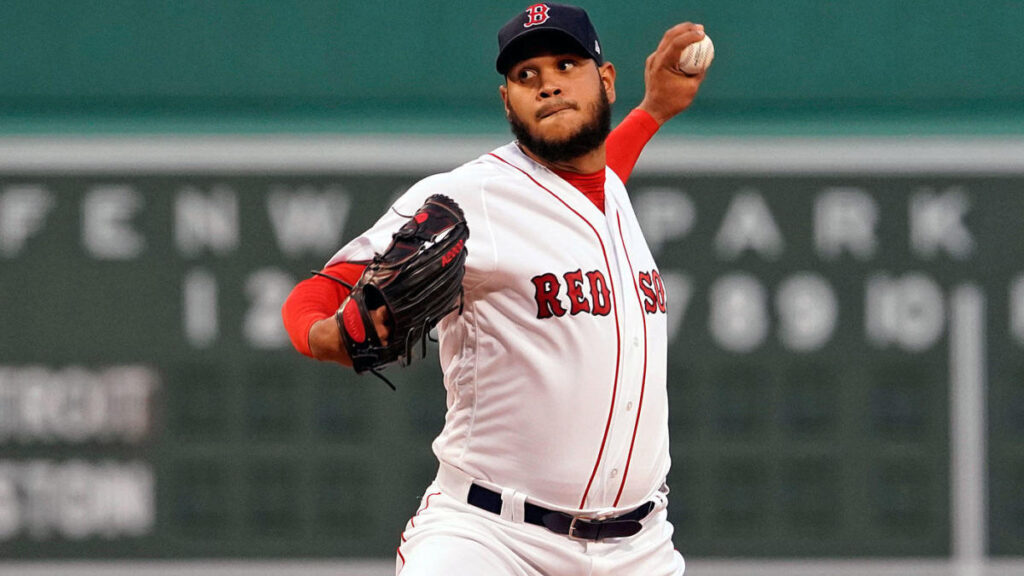 After tying up the series 1-1 on Saturday, Boston now holds home field advantage throughout the rest of the ALCS.

The Red Sox will look to stay hot as the series comes to Fenway Park tonight. The game will air on FS1 with first pitch set for 8:08pm.

According to BetOnline, the series is now dead even with both teams holding (-110) odds to advance to the World Series. Here are updated series odds and game threes odds, per our exclusive wagering partner – BetOnline.ag:

Lefty Eduardo Rodriguez pitched great for the Red Sox in his last outing. He went five innings and held the Rays to just two runs en route to a division series win. Rodriguez will look to give Boston at least five again so they can save their arms and turn to Nick Pivetta to start game four.

Boston’s bats were on fire early in game two, hitting two grand slams in the first two innings. J.D. Martinez put one out in the first frame, followed by Rafael Devers in the second. Center fielder Kiké Hernandez continued his unfathomable hot streak with yet another home run in the fourth.

The Sox went scoreless in the last five, but were able to come out with a win. J.D. Martinez spoke about splitting the series 1-1 and coming home to Fenway:

Houston’s rookie hurler Luis Garcia went just one inning before being pulled out with an apparent injury. Game two then paused for what felt like an hour and a half so pitcher Jake Odorizzi could warm up.

His extensive routine turned out to not matter, as Odorizzi instantly loaded the bases and let up Boston’s second grand slam in as many innings.

After going down 9-0 early, the Astros were able to get their bats together and turn in a respectable 9-5 loss. Yuri Gurriel and Jason Castro hit two home runs off Sox reliever Darwinzon Hernandez in the ninth before Ryan Brazier came in to put out the fire. Houston will look to put this one behind them and right their wrongs tonight on the road.

The Red Sox will need to be on their “A” game tonight with Houston out for blood after their embarrassing showing on Saturday. They need to knock in runs early and often again and keep the pressure off of their pitchers.

If Boston gets what they need out of ERod tonight and finds themselves with a Pivetta start in game four, they’ll have the series right where they want it. Tonight’s game can swing the ALCS, and I trust Boston to get it done. The Sox stay hot and win game three at Fenway.