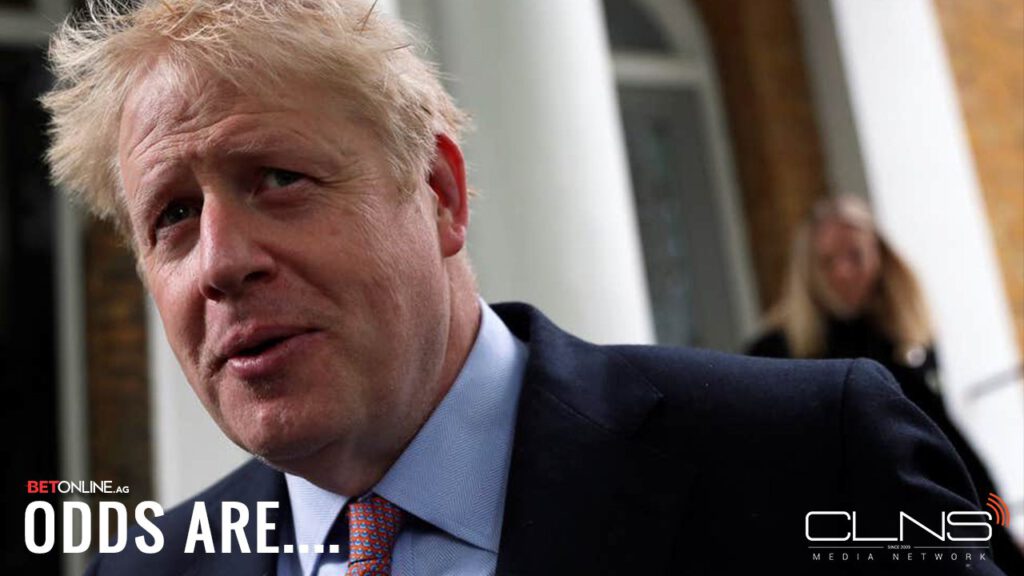 Nationalist firebrand and leading Brexiteer, Boris Johnson, is the heavy favorite to become the next Prime Minister of the British Parliament.  That according to Betonline.ag.

The Conservative Johnson is a -1500 favorite.  His opponent, Britain’s Foreign Affairs Secretary, Jeremy Hunt — is a distinct underdog at +700.

Suffice it to say, it’d be a massive upset if the moderate Hunt were to defeat the populist and noted architect of the 2016 Brexit campaign, Boris Johnson.  The party will elect the leader on July 22, 2019 — just four weeks away.

What does that say about not just the state of British politics, but the state of one of the most important countries in the Western world? Would Johnson’s occupation of 10 Downing Street signify that the Brexit & Trump Revolution is alive and well? And that Liberalism very well might be on the brink in the West?

Johnson, however, does have some noted contrasts to his oft-compared American counterpart, Donald Trump.

Despite conveying political stances that are predominantly identified with the lowest common denominator of the English populace, and having a look of an unmade bed, Johnson is the furthest thing from a dummy.

Fluent in both Greek and Latin, Johnson is a noted classical historian.  A graduate of Balliol College and Oxford, Johnson once debated one of the foreknown classicists and best-selling author, Mary Beard, to a standstill comparing the cultures and overall greatness of Ancient Greece and Rome in a worldwide televised debate back in 2015.

But how does Johnson compare to his moderate counterpart, and Tory rival, Hunt?

For that, it is strongly advised that the reader refers to this article from the Daily Telegraph in the UK.

But odds are odds.

And the odds say: Boris Johnson will assume leadership of the famed Tory party and become the next Prime Minister of the United Kingdom.  He will have the opportunity to finally tackle the Brexit issue that he helped engineer.

Will that serve as a precursor to the American Presidential elections the same way Brexit did in 2016?