We preview the betting odds for the Bruins 2021 season, courtesy of BetOnline.ag. 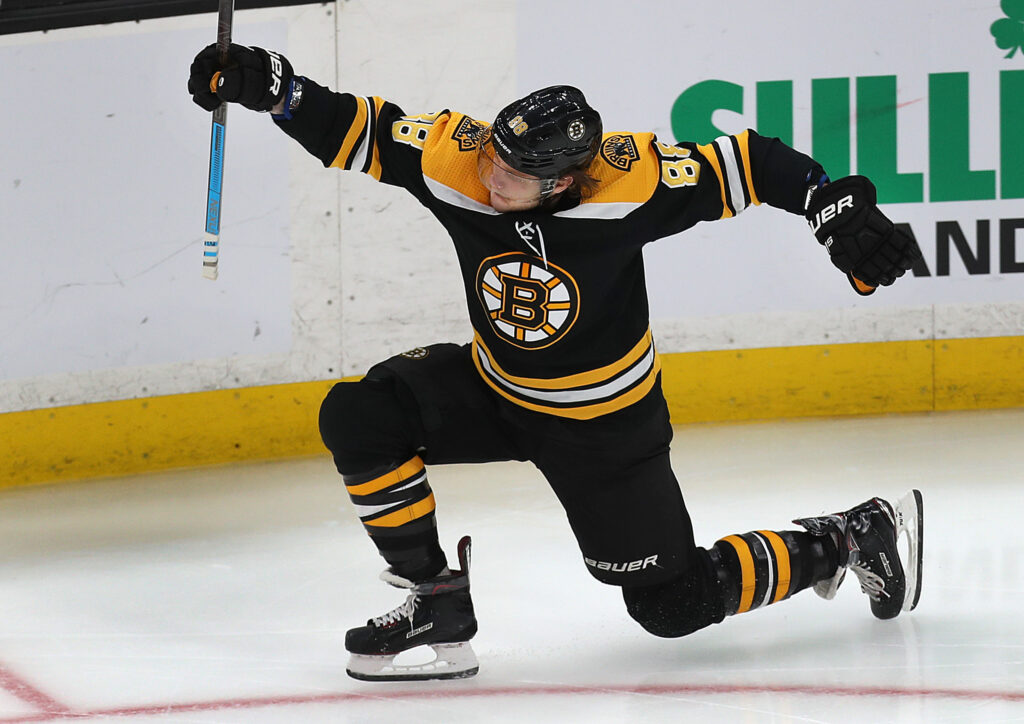 Bruins fans had high hopes last season for their defending President’s Cup and Atlantic Division Champions. Their playoff run started fast with a first round win against the Capitals, but fizzled out even faster as they lost to the Islanders 4-2 in the Eastern Conference Semi Finals.

The Bruins odds are as follows:

Former Bruins Tuukka Rask (+6600) and David Krejci (+20000) are also on BetOnline’s list despite not being on the teams roster.

With a fire under them to improve off of 2020, general manager Don Sweeney and his front office made a flurry of moves this offseason.

Their first was shoring up their defense. They signed 24-year-old Brandon Carlo to a six year, $24.6 million contract extension in July. Carlo has been a solid piece for Boston despite nursing several injuries over the last few years. If the defenseman can stay on the ice, this contract will prove to be a steal for the black and yellow.

They also signed forward Taylor Hall to a contract extension this summer. Boston sent the Buffalo Sabres forward Anders Bjork and a second-round pick for Hall at last seasons trade deadline, and it worked out well for the club. Hall put up 14 points in 16 games for Boston and quickly got into a groove with line mate David Krejci. Although Krejci announced he will not be back this season, Hall is sure to find a niche on this team and contribute to their offense.

After fighting through the end of 2020’s playoffs, goalie Tuukka Rask was diagnosed with a torn labrum in his hip at seasons end. Rask is currently an unrestricted free agent, but is recovering from surgery and plans to be a “cheap option” at goalie for Boston down the stretch.

To cover for Tuukka’s absence, the Bruins signed former Sabres goalie Linus Ullmark to a 4-year $20 million contract. They also have youngster Jeremy Swayman who will compete with Ullmark for the starting job. Swayman impressed last season and gives this team some hope between the pipes in a post-Rask world.

With several switch ups across the board, the Bruins should see improvements from last season. Despite it not being reflected in their odds, I think this team could surprise some people down the stretch and make a run at the Stanley Cup.

Boston opens up their season this Saturday, October 16th against the Dallas Stars. Puck drop is scheduled for 7:00pm from T.D. Garden.