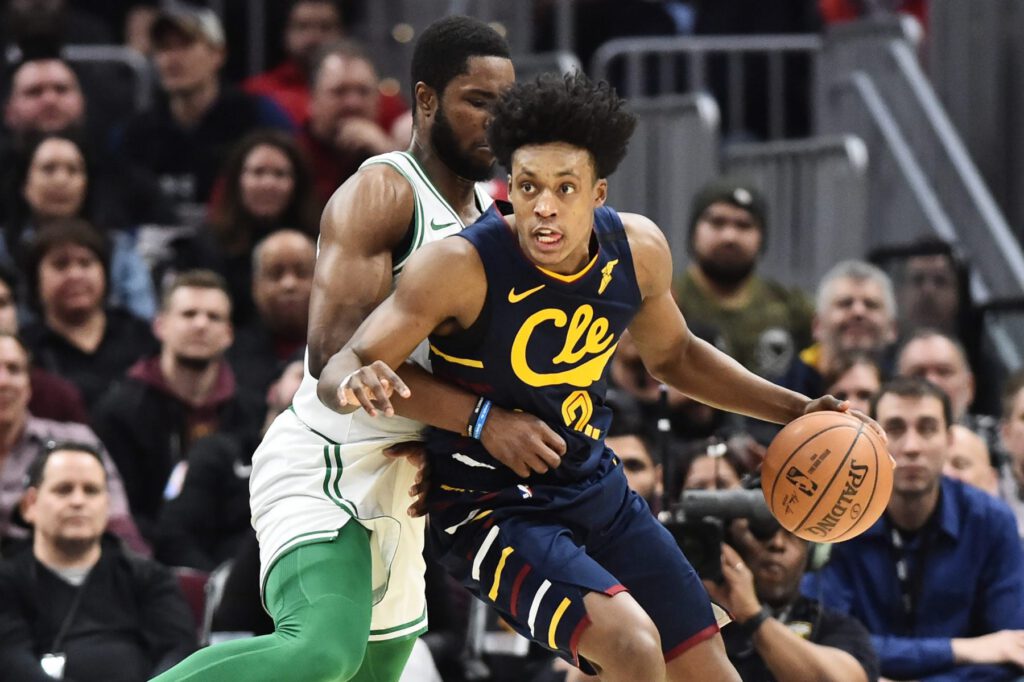 According to the online sports book Betonline.ag, the Celtics are 6.0 point favorites.

The Cavs are 21-48 this season and sit at 14th in the Eastern Conference. They are currently on an eleven game losing streak, the longest in the NBA.

The Celtics will be without Jaylen Brown, as he is out for the remainder of the year and will undergo surgery to repair a torn ligament in his wrist. Robert Williams (turf toe), Kemba Walker (injury management) and Marcus Smart (calf) are all out as well.

Boston dropped three games in a row and seven of their last ten entering tonight. They are 35-34 on the year, good for seventh in the Eastern Conference. A win tonight ensures that they don’t fall below that mark this season.

Collin Sexton is the Cavs’ leading scorer, averaging 24.4 points per game. Jarrett Allen is the top rebounder on the squad, averaging 9.8 rebounds to go along with 13.3 PPG. Darius Garland leads the group in asssits, dishing out 6.2 a night while also putting up 17.7 points. Kevin Love (11.5), Cedi Osman (10.4), and Taurean Prince (10.1) round out the team’s double-digit scorers.

With four of Boston’s usual starters out, everyone’s eyes will be on Tatum, including the opposing team. This season, the Celtics rank 23rd in assists per game. If they want a chance at a win tonight, ball movement has to be the main focus on offense. Tatum will not be able to attack in isolation every possession, so it will be up to him and Fournier to get the ball moving.

The C’s have given up 100 or more points for ten games in a row. The Cavaliers have the lowest-scoring offense in the league (103.8) and have failed to crack 100 in 26 of their 69 games. They are 2-24 in those games, so if the Celtics can manage to put together a solid defensive effort, they’ll win handily.

The Cavs are the worst three-point shooting team in the NBA this season (33.8%), that will help a Celtics team allowing 44.6% shooting from three to opponents over their last five games. If there is one win remaining on the schedule, it’s tonight.