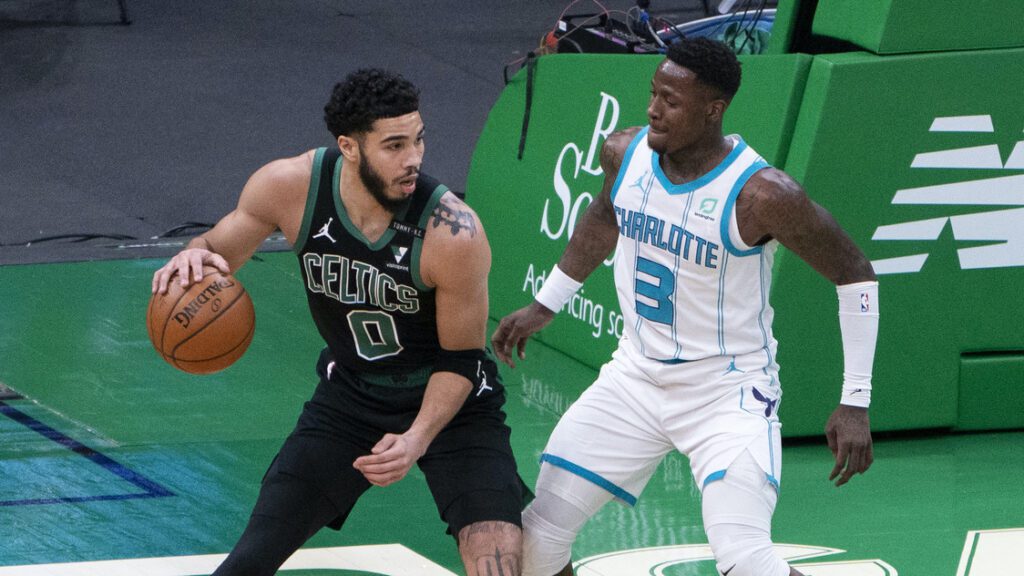 According to the online sports book Betonline.ag, the Hornets are 8.0 point favorites.

Gordon Hayward (foot) and Malik Monk (ankle), two of Charlotte’s top scorers this season, are both out in this one. LaMelo Ball (wrist), despite being cleared to return to individual basketball activity, will not play either. Rookie Nate Darling (ankle) is out.

Robert Williams III (knee) is the only player listed on the injury report for the Celtics. Both Kemba Walker and Jaylen Brown, who were out last game, are available to play.

Rozier has been the leading scorer for the Hornets this season. He is currently averaging 20.2 points, 4.2 rebounds, and 4.0 assists a night. With the flurry of injuries the team has dealt with recently, Miles Bridges has also carried a huge load. Over the last ten games, he has been averaging 20.3 points a night on 53-45-77 splits. PJ Washington (16.3), Devonte’ Graham (14.8), and Jalen McDaniels (12.3) have also been averaging in the double-digits over that stretch.

Similar to Boston, Charlotte has been dealing injuries to key players. They lost 6-of-10 before today and are 29-30 on the season. This gives them only a three-game buffer between themselves and the ten seed.

Boston had a rough week last week, going 1-2 in three games they could have won. They have still won seven of their last ten games, but the losses to the Bulls and Nets stung. They are currently 32-28, sit at sixth in the Eastern Conference, and are 1.5 games back of the four seed.

The Celtics took on this Hornets team not too long ago and blew them out 116-86. To replicate that success, taking care of the basketball will be the number one priority. Boston had 19 turnovers against Brooklyn the other night, and it killed them. When they blew out the Hornets at the beginning of April, they only had six. Charlotte loves to get out and run, so the Celtics cannot get sloppy with the ball.

“We have to be even more possession-oriented than we are,” Brad Stevens said. “Certainly in specific games where you’re playing a team that’s great going on runs, or on those games where you are a little short-handed. You can’t throw the ball all over the gym and expect to have a chance.”

Another interesting thing to note is Charlotte’s center rotation. Hornets coach James Borrego has been starting rookie Vernon Carey a lot lately and giving PJ Washington tons of minutes at the five. Tristan Thompson could have a solid opportunity to scrap down low and get the Celtics some extra possessions. He has been great lately, so hopefully, this will be another opportunity to show his value.

Lastly, the Celtics will have the best two players on the floor for this game. Tatum broke out of his shooting slump last game, and Brown was on fire before being sidelined. They should be free to attack on the offensive end and need to take advantage of it. Expect big games from one, if not both of them.