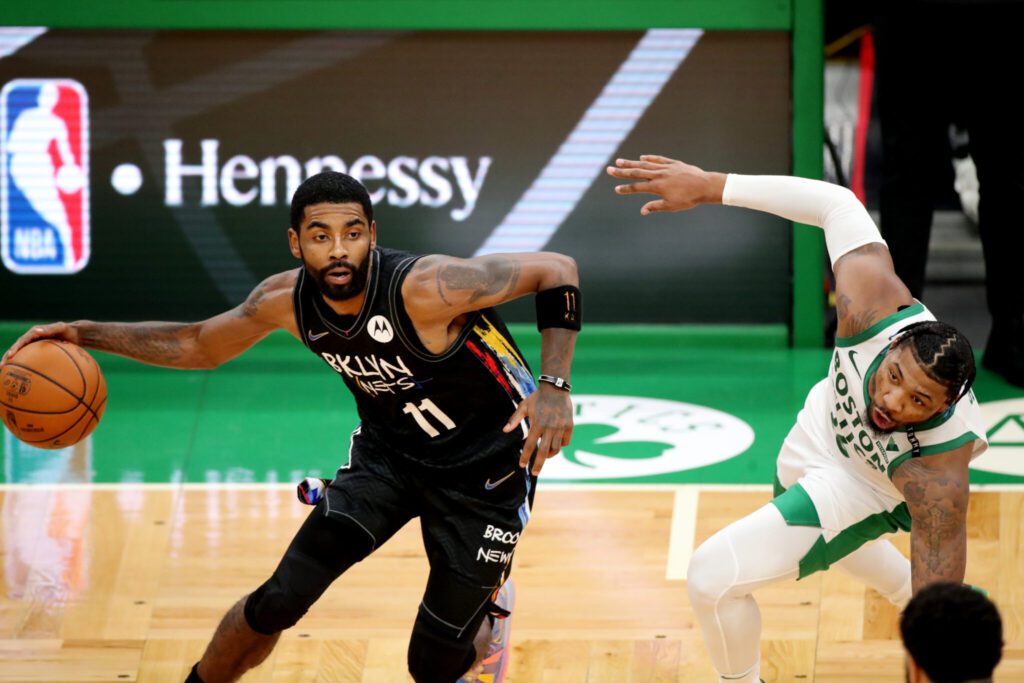 The Boston Celtics (19-17, 17-19 ATS) come out of All-Star weekend riding a four-game win streak. On top of a short rest for most of the team, Boston will have the return of Marcus Smart to their lineup after his calf tear recovery. Smart has been out since his injury on January 30th in a 96-95 loss to the Los Angeles Lakers.

Unfortunately for the Brooklyn Nets (24-13, 20-17 ATS), they will be without superstar Kevin Durant (hamstring strain) as well as newly-signed Blake Griffin (left knee management), who needs some conditioning having not played since Feb. 12. Brooklyn also has Jeff Green listed as questionable and Timothé Luwawu-Cabarrot as doubtful, so its depth may be thin at forward tonight.

Romeo Langford (Health and Safety Protocols) is out for Boston. He was expected to return from wrist surgery after the break.

According to the online sports book Betonline.ag, the Nets are 2.0 favorites at home.

This is only the second time Boston has faced Brooklyn this season, with last game ending in a brutal 123-95 blowout at TD Garden on Christmas Day. Both teams were in different situations that game, with Kemba Walker yet to return and both Durant and Irving taking turns draining buckets. Boston will finally face James Harden in a Nets jersey, so even with the absence of Durant and others, it will still be an extremely tough matchup for the Celtics.

With the return of locker room leader and tenacious defender Smart, the Celtics will be all but one player away from full-strength, something that hasn’t happened in a long time this season. The starting five of Walker, Smart, Brown, Tatum, and Theis hasn’t played 30 minutes together this season due to Walker’s knee recovery, Tatum/Brown’s COVID concerns, and Smart’s calf tear.

Ultimately, I believe Brooklyn’s thin depth due to injuries and the return of Smart will help Boston surge past Brooklyn as they continue to gain momentum into the second half of the season. Boston is slated to have the second easiest schedule for the remaining games based on opponent record, and tonight would be a tone-setter against a true contender in Brooklyn, absences aside.