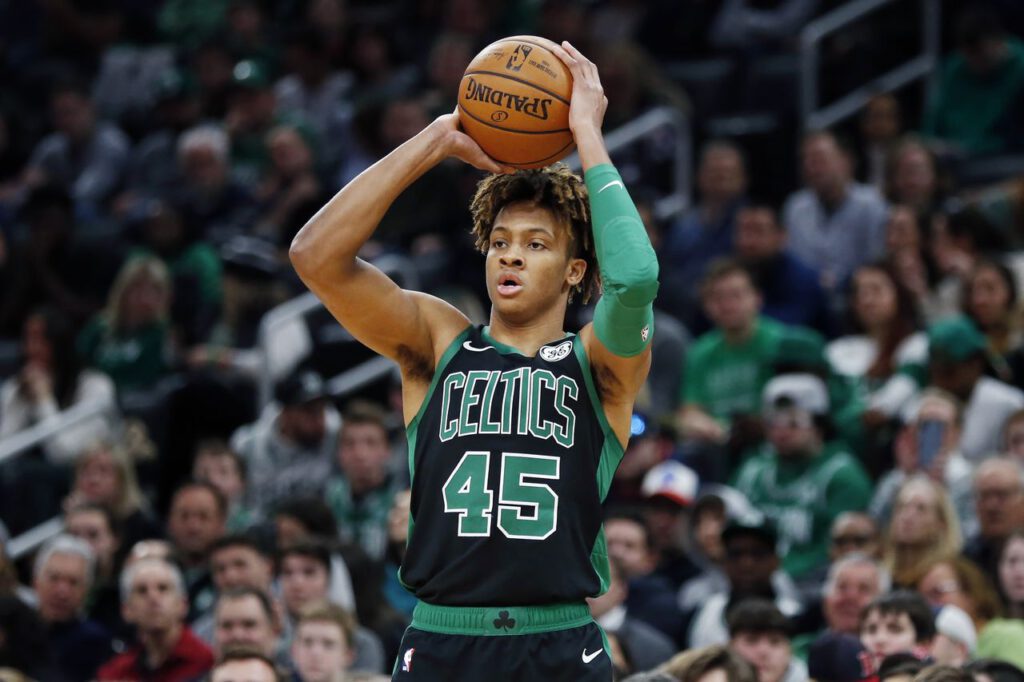 Boston fans eyes will be on the Celtics young players who according to the online sportsbook BetOnline.ag, have just 20/1 (+2000) odds to win the championship.

Guard Romeo Langford is heading into his third season with the Celtics, however due to several injuries, this is his first fully healthy summer. With an opportunity to finally show what he’s got Langford told the media, “Basically I had to play summer league… it’s just a chance to finally go out there and just play freely and do a lot more than what I do throughout the season.” You can see his full presser here:

Rookie Juhann Begarin, who the Celtics drafted with the 45th pick in July’s draft, will join the team as well. Begarin told reporters that he “asked Brad Stevens to play in the Summer League to show them I can play in the NBA, then… we will see what happens.”

When Juhann Begarin was asked about playing in Summer League and if and Celtics have a plan for him he said: "I asked Brad Stevens to play in Summer League to show them I can play in the NBA"

What was a busy week for the rest of the NBA wasn’t so busy for the Celtics. Boston stayed conservative while other teams made big trades and free agent splashes. Besides bringing back center Enes Kanter on a one-year deal for the league minimum, they have relatively stood pat.

A-Sherrod Blakely and Kwani A. Lunis broke down the teams free agency and previewed the Vegas Summer League on Thursday’s edition of CLNS Media’s A-List Podcast:

It seems like Boston’s plan is to set themselves up for a chance to land a max player (cough, cough, Bradley Beal) in Summer 2022. However from the looks of it, Washington is doing all that they can to keep Beal in D.C. On Wednesday they traded for former Net’s point guard Spencer Dinwiddie and signed him to a 3-year $62 million contract.

If the Celtics wait it out until 2022 and then don’t land a big-time player, I have a tough time seeing Brown and Tatum wanting to continue playing here. These guys are ready to win now, but will need more around them to do so.

As far as Boston’s Summer League goes, the team kicks off their season Sunday at 4pm against the Atlanta Hawks. We’ll see if the young’ns can prove themselves as role players ahead of the NBA season.