The Yankees visit Fenway Park tonight for a one game playoff against the Red Sox. 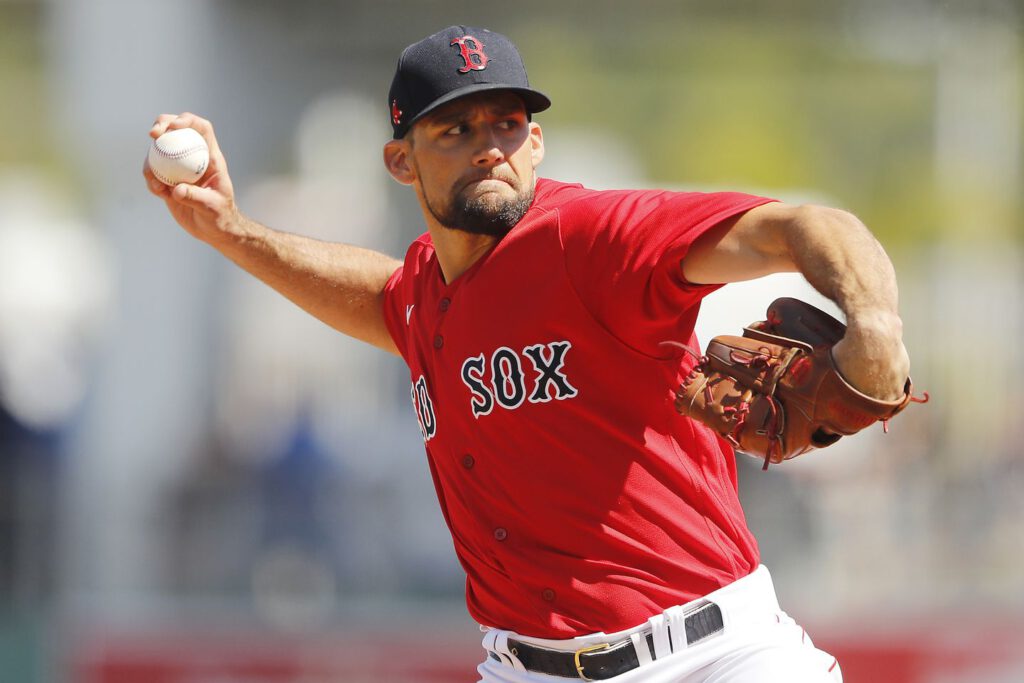 Red Sox Yankees in October. Does it get any better than this? The two storied rivals face off tonight in a one-game playoff to determine who moves on – and who goes home.

The game will air on ESPN from Boston’s Fenway Park. First pitch is set for 8:00pm.

Let’s take a look at the betting lines from our exclusive wagering partner, BetOnline.ag:

After an eventful last month of baseball that lasted all the way up until game 162, the Red Sox found themselves in the playoffs. And there’s no better way to start the postseason than against your rival, the New York Yankees. Boston and New York both finished 92-70 on the season, 8 games behind the AL East leading Tampa Bay Rays.

Boston panned off a bit down the stretch after a hot start to the season. However a 7-game win streak in the middle of September sporting their “City” uniforms got them to tonight. They’ll unfortunately be without slugger J.D. Martinez tonight as he is OUT with an ankle injury he sustained in their final game of the regular season. Here is the Red Sox Wild Card game roster:

The Yankees also had an up-and-down 2021. They started 6-10 before bouncing back a bit towards the trade deadline. Right fielder Aaron Judge walked it off for New York with a single in game 162 against Tampa to send them to the one game playoff. Here is their roster for tonight:

The Squad for Tonight: pic.twitter.com/az3ruQznDD

Although it took a lot to get here, something makes me believe in this Red Sox team, at least for this game. I love Nathan Eovaldi’s guts (see 2018 World Series Game 3), and I think this lineup could rattle Gerrit Cole at Fenway. It will all depend on how long Eovaldi can last, because the bullpen might ultimately struggle. Trust in Nasty Nate. Cowboy up, Sox win.