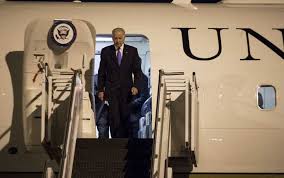 Donald Trump continues to hang within striking distance in his re-election bid with Joe Biden.  According to BetOnline.ag, Trump is even money at +100 to win re-election.  Biden sits at -130.

Real Clear Politics’ national betting averages between April and June gave Trump the edge to win but Biden took over after that.

Since early August the odds have tightened with Biden having a 54.9 percent of winning and Trump having a 44.4 percent shot as of Tuesday.

Betting odds were not a reliable guide during the 2016 presidential election. Data from PredictWise showed Democratic candidate Hillary Clinton with an 88% chance of winning, while Trump had a 13% chance of victory.