Blockbuster Deal Between Red Sox and Dodgers Hits Medical Snag, but Still Expected to Go Through 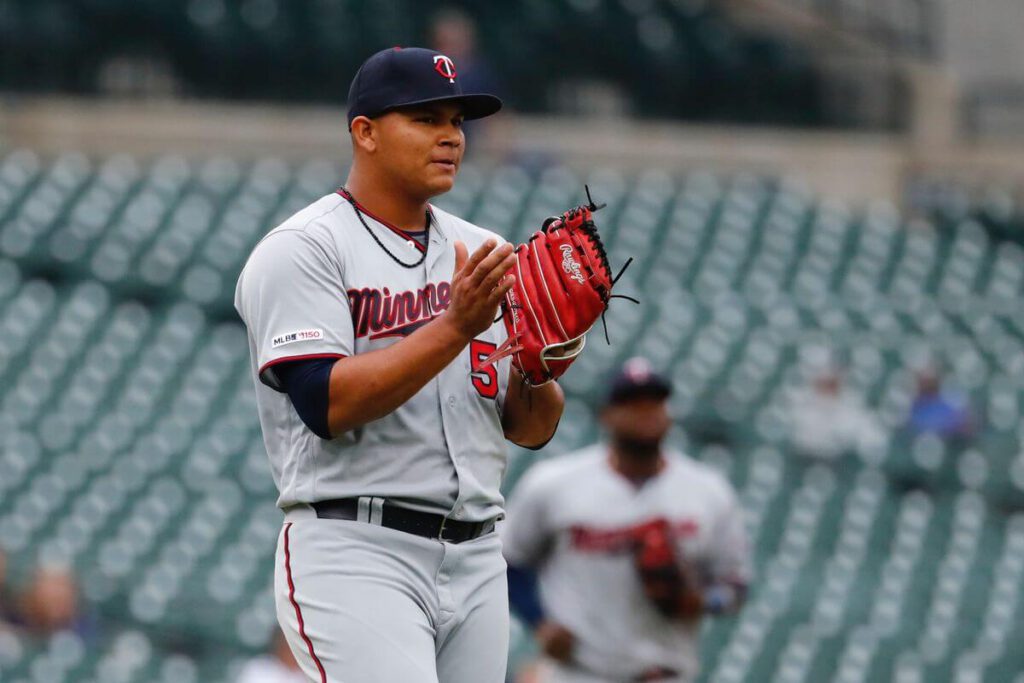 The blockbuster Mookie Betts deal that was first reported on Tuesday night has hit a slight snag on the medical side of things.

According to Ken Rosenthal, and confirmed by sources, the three-team deal between the Red Sox, Dodgers and Twins is currently at a standstill following the medical evaluations of prospect pitcher, Brusdar Graterol.

Per the report, the Red Sox have reached the conclusion that Graterol may actually be seen more as a future relief pitcher rather than a starting arm.

Due to this revelation, Boston may consider asking for more of a return in the deal after sending Los Angeles the 2018 AL MVP, and a former Cy Young award winner in David Price. Both who are being shipped with a large portion of their hefty 2020 salaries.

The Red Sox do have one of two options as Rosenthal points out. Should they decide that they will be looking for another piece or two added into the equation, it could be in the form of another prospect/player, or it could even result in LA taking on more of Price’s remaining salary than previously agreed upon.

As of Wednesday night, a full day after the frenzy of reports began to avalanche onto Twitter, none of the players involved in the transactions had officially been notified. This is one of the final steps in making the trades official which, as it currently stands, they are still just in agreement.

At just 21-years-old, Graterol has a pretty significant injury history that is worth monitoring and being wary of if you’re the Red Sox.

According to The Boston Globe’s Alex Speier, the righty prospect was hit with Tommy John surgery in 2015, did not see the field in 2016, and in 2019, he even dealt with shoulder impingement syndrome.

The three-team trade brings the Boston Red Sox–who are still looking for a manager with pitchers and catchers reporting to Spring Training in just a few days–two top 100 prospects. Brusdar Graterol, whose fastball tops out just over 100 mph, and outfielder Alex Verdugo who saw 106 major league games in 2019.