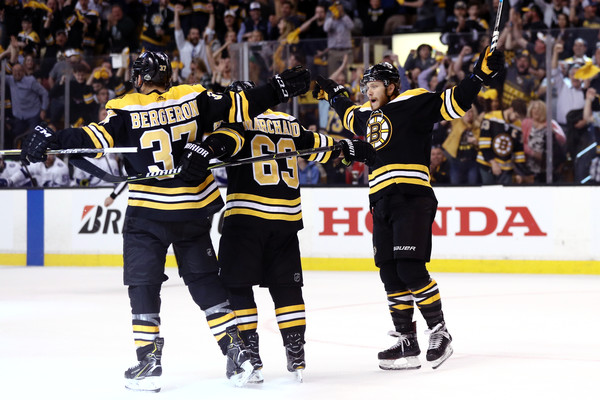 With the Boston Bruins’ season officially over, all attention shifts to the offseason and the 2018-19 season. Today the team announced the important dates for the next four months.