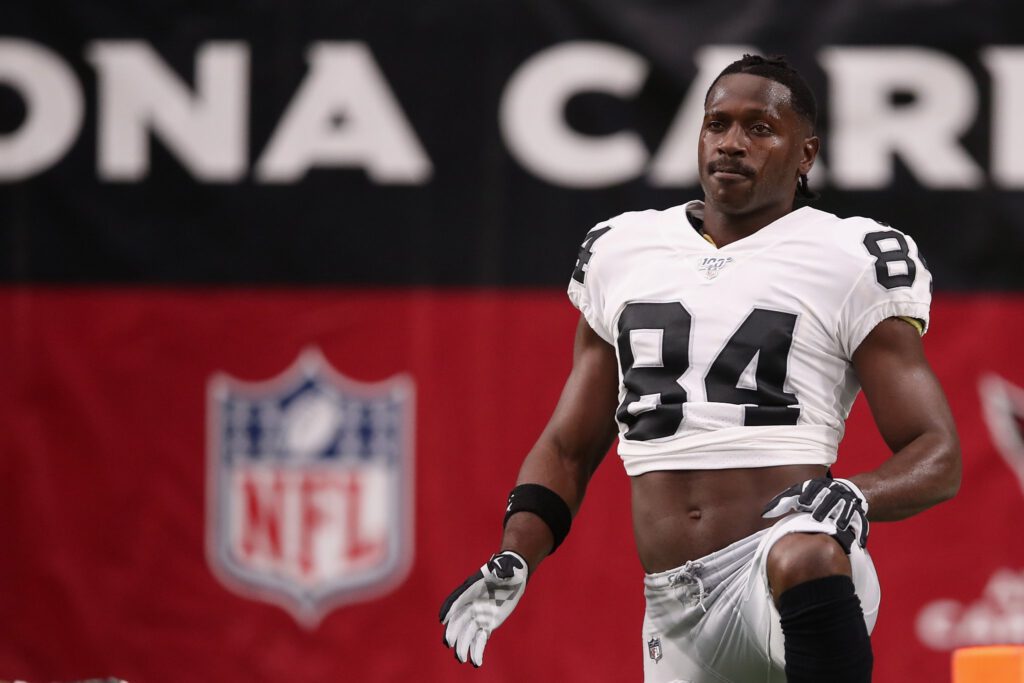 Patriots wide receiver Antonio Brown has been accused of sexually assaulting and raping his former trainer, Britney Taylor, according to a lawsuit filed Tuesday in the Southern District of Florida.

In the lawsuit, Taylor accuses Brown of sexually assaulting her on three separate occasions in 2017 and 2018, allegations that Brown adamantly denies.

The lawsuit states Brown exposed himself and kissed her without consent. A month later, Taylor alleges that Brown masturbated without her knowledge and ejaculated on her back.

These are the emails Antonio Brown allegedly sent to his accuser in the rape court. pic.twitter.com/hGHEbiY8F6

Taylor claims that Brown then later bragged about it in a series of text messages.

Brown’s lawyer, Darren Heitner, said Brown is denying all of the allegations saying that Brown and Taylor were involved in a “consensual personal relationship. Any sexual interaction with Mr. Brown was entirely consensual.”

Heitner’s statement also claims that Taylor only filed the suit to punish Brown for refusing to invest $1.6 million in a “business project” back in 2017.

The Patriots released a statement that reads…

STATEMENT FROM THE NEW ENGLAND PATRIOTS

“We are aware of the civil lawsuit that was filed earlier today against Antonio Brown, as well as the response by Antonio’s representatives. We take these allegations very seriously. Under no circumstance does this organization condone sexual violence or assault. The league has informed us that they will be investigating. We will have no further comment while that investigation takes place.”

According to ESPN’s Josina Anderson, Brown intends to countersue his accuser for civil extortion.

In another report from ESPN, Adam Schefter said that the lawsuit completely blindsided the Patriots.

Taylor was a gymnast at Central Michigan, where Brown attended college. According to the lawsuit, they met in a bible-study group at school and stayed friends, then fell out of touch for several years before reconnecting in June 2017, with Brown hiring her to assist in his physical training.

Brown officially signed with the Patriots on Monday after being released by the Oakland Raiders. He was expected to practice with the team on Wednesday and reportedly play on Sunday in Miami.