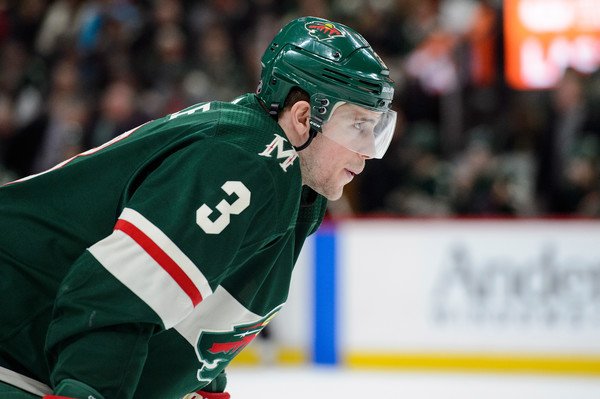 Less than a year ago Ryan Donato was viewed as a core member of the Bruins future. Now, he’s packing his bags for Minnesota. Late Wednesday afternoon the Bruin dealt Donato along with a 5th round pick to the Wild for center Charlie Coyle.

Not official but hearing the trade is Coyle to BOS in exchange for Ryan Donato and a fifth-round pick. Details to come.

Coyle has had a down year for the Wild, only scoring 10 goals and 28 points over 60 games played. However, he’s a huge upgrade for the Bruins on offense.

It’s expected that the Bruins will slot him in as the third line center — a position the B’s have struggled to find stability at all season.

Coyle is a native of Weymouth, Mass. and played for Boston University. His best season came in 2016-17 when he amassed 18 goals and 56 points.

Donato, another hometown product, is also in the midst of a down year. In 34 games, he has six goals and nine points with a minus-11. He’s currently been playing for the Providence Bruins of the AHL.

Per an NHL source: #NHLBruins “far from done!”@BruinsCLNS

CLNS Media will continue to update as the Bruins try to improve their roster for a playoff push.