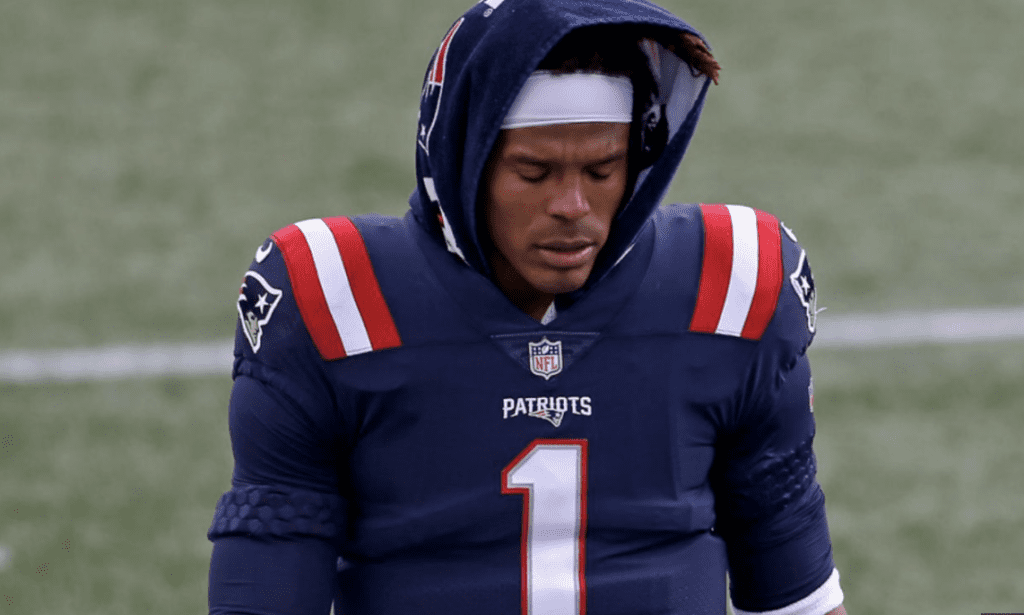 The Patriots released quarterback Cam Newton on Tuesday which means rookie Mac Jones will more than likely be the starting QB when the season opens two weekends from now against Miami.

Newton ran mostly with the 1s throughout training camp and started all 3 Patriots’ preseason games.

Jones – who was drafted 15h overall in April’s NFL draft finished the exhibition season 36 of 52 for 388 yards and a TD.